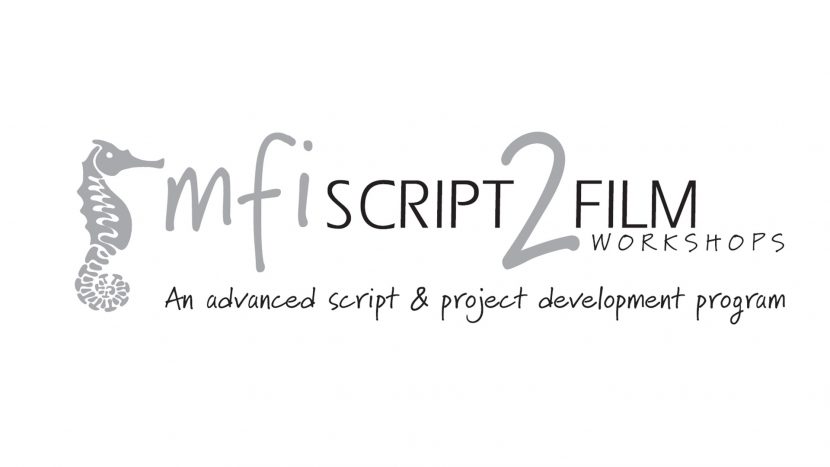 The first feature film of director and scriptwriter Cristian Pascariu, October, is taking its final shape these days, within MFI Script 2 Film Workshops. The third session took place in Rhodes (Greece), between 13th and 20th of October, 2019, and the fourth and final one will be online, this December. The script has a very […]