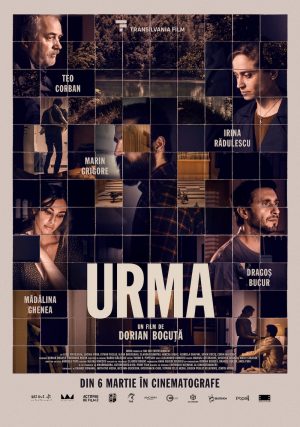 Anton, a famous pianist, has gone missing. The policeman who takes over the case gradually learns about the artist’s troubled fate, his bizarre relationships and the decisions that triggered a whirlwind of surprising events. After the death of his parents, Anton became obsessed with the happiness of his sister, Ana, beyond the limits of brotherly love.