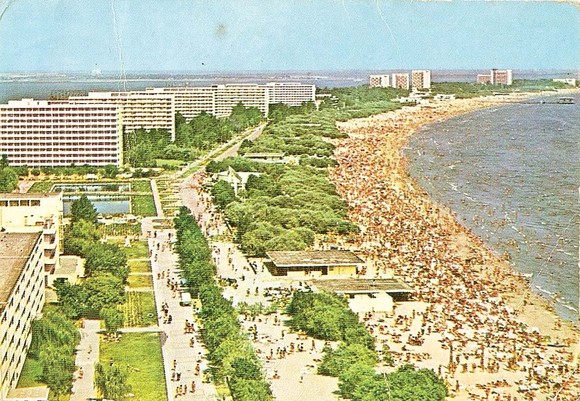 1985, communist Romanian at the seaside. A 14 year old Romanian boy and a 13 year old Swedish girl. They begin a correspondence that will last for over two decades. It’s a story about communism seen through the eyes of two teenagers who live in radically different societies and about Europe itself.