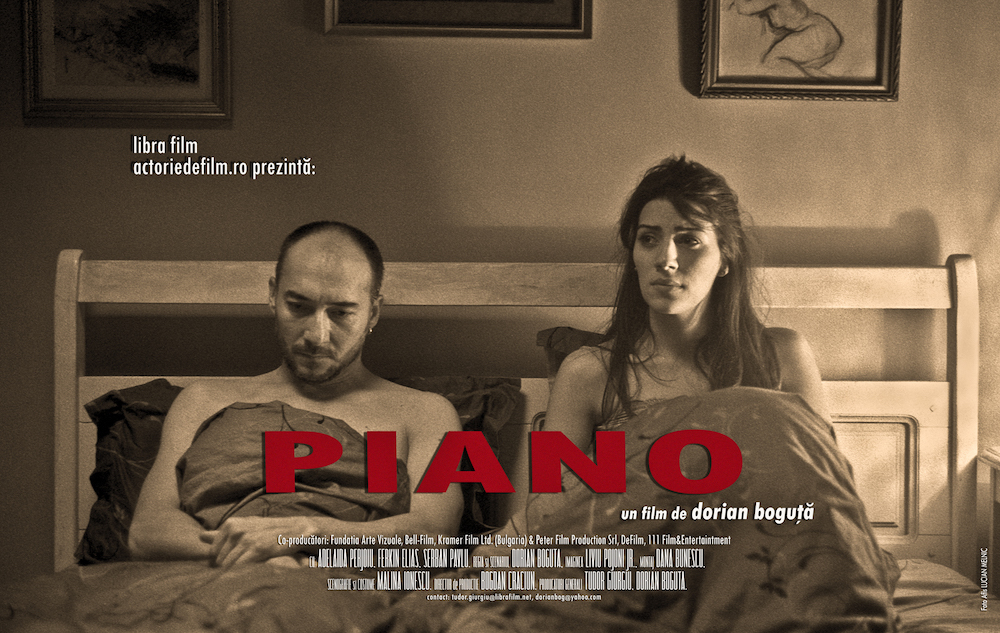 He wants her. She wants him. One bed, both of them in it. Even though they are been declaring their love for each other for more than an year now, still it’s not enough for their love affair to work today even thought it worked so many times before. It’s not routine.  It’s not boredom.  It’s something we all have to face. And when you think everything will work out, here comes reality knocking everything down.