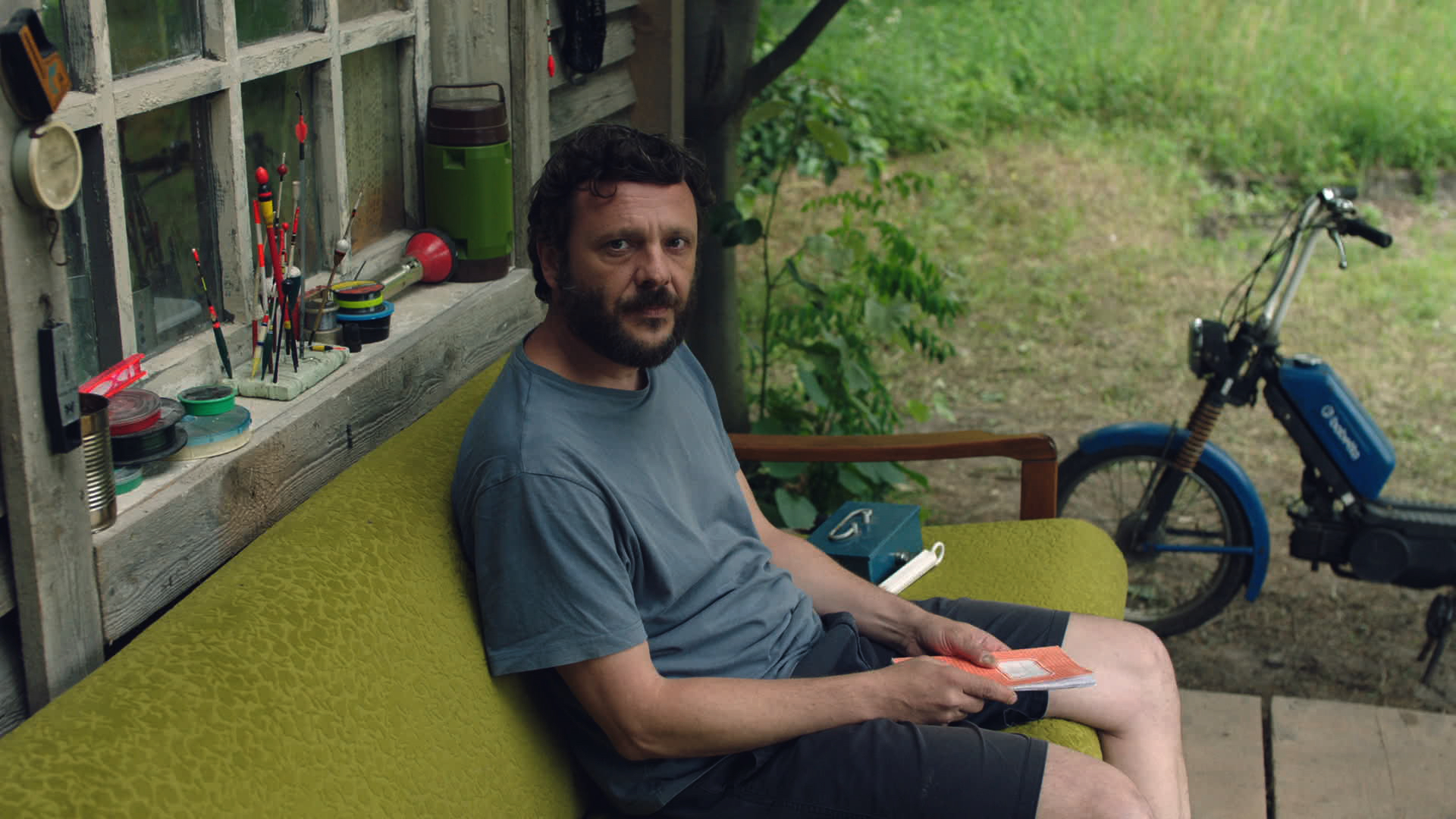 Spiral is a psychological drama, a reflection on letting go of the past and on how life and nature’s cycles are connected.