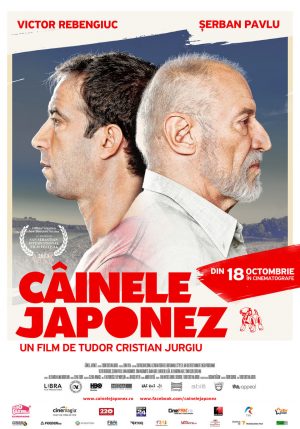 After twenty years, an old man, widowed by the recent floods, and his son, who has been living in Japan, see each other again for the first time. Their expectations run high and during this brief reencounter, both try to overcome the distance that has grown between them. When his son and his family have to part, they leave him a Japanese Robodog as a souvenir of their visit that will ultimately change his life forever.