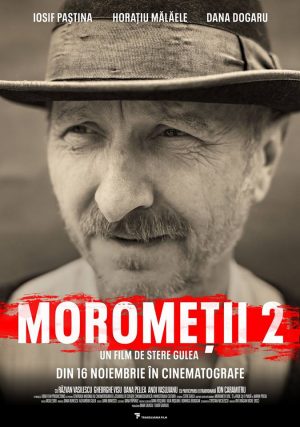 A sequel to one of Romanian cinema’s most lauded adaptations, The Moromete Family, film tells the tale of Ilie Moromete and his family and focuses on his youngest son, Niculae. The entire order of the world of the village, where the most important thing is to own land and work it, changes upon the arrival of the Communist regime and collectivization.

The years 1945-1946 finds Ilie Moromete aging, but still valid. There are tensions between him and his second wife, Catrina. They reproach each other the ownership of the land, Ilie’s children from his first marriage, and the wife’s jealousy. Niculaee is the only one of the children who has gone to school. He’s finished three high school years and stopped before the final year, for financial reasons. What he wants most in this world is to finish his studies. He’ll become a journalist and writer and write about the old and the new times he’s seen.