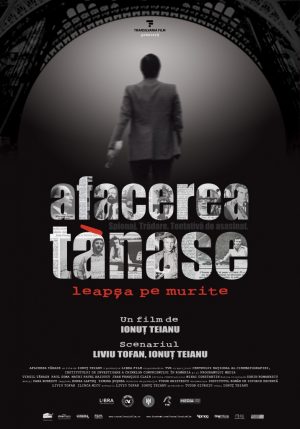 In 1982 the newly elected president of France François Mitterrand faces romanian dictator Nicolae Ceausescu through an espionage story worthy of a police novel, a conflict during the Cold War a backstage fight between the secret services of the two countries DST and the Securitate.

In january 1982, Ceausescu asks one of his agents to kill two romanian dissidents in Paris, writers Virgil Tanase and Paul Goma both French citizens. Instead Matei Haiducu, the Securitate agent, known as Matthieu Forestier went directly to DST.

French services then prepared one of the most incredible operations during the Cold War. They kidnapped Virgil Tanase in order to make Securitate believe that their agent fulfilled his mission. President Mitterrand aware of the secret operation made a public anouncement in which he canceled his official visit  to Romania, thus giving the story of the kidnapping a caracter of autenticity.

According to DST the purpose of the operation was to make general Plesita, head of Securitate to find refuge in France. The plan failed due to a leak of information in the press started by judge Jean-Louis Debré.

In order to defend themselves, the secret agent and the two potential victims organised a press conference and revealed the case.

Nowadays, we can give another meaning to the 1982 events. There is a posibility that president Mitterrand’s involvement may have had another reason than just protecting a dissident, a reason closely related to French internal politics.