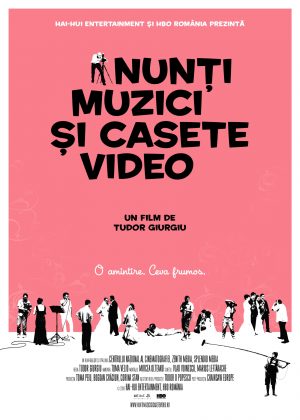 A 52-minute behind-the-scenes insight of the Romanian wedding industry, with cameramen, photographers and singers from all around the country in the spotlight. Their life stories, their editing styles, their hands-on-approach know-how and, of course, their performances at weddings, mix up in a shortcut-style film.

George Stirbat, the 30-something one-man-show singer from the small town of Onesti returned home after a mini-Broadway career and Petru Manici, the coal mine electrician from the mining town of Petrosani, are just two of the most interesting characters the film follows in their quest to achieve perfection for the bride’s and groom’s memories.

This film will leave you with something to remember for the rest of your life.