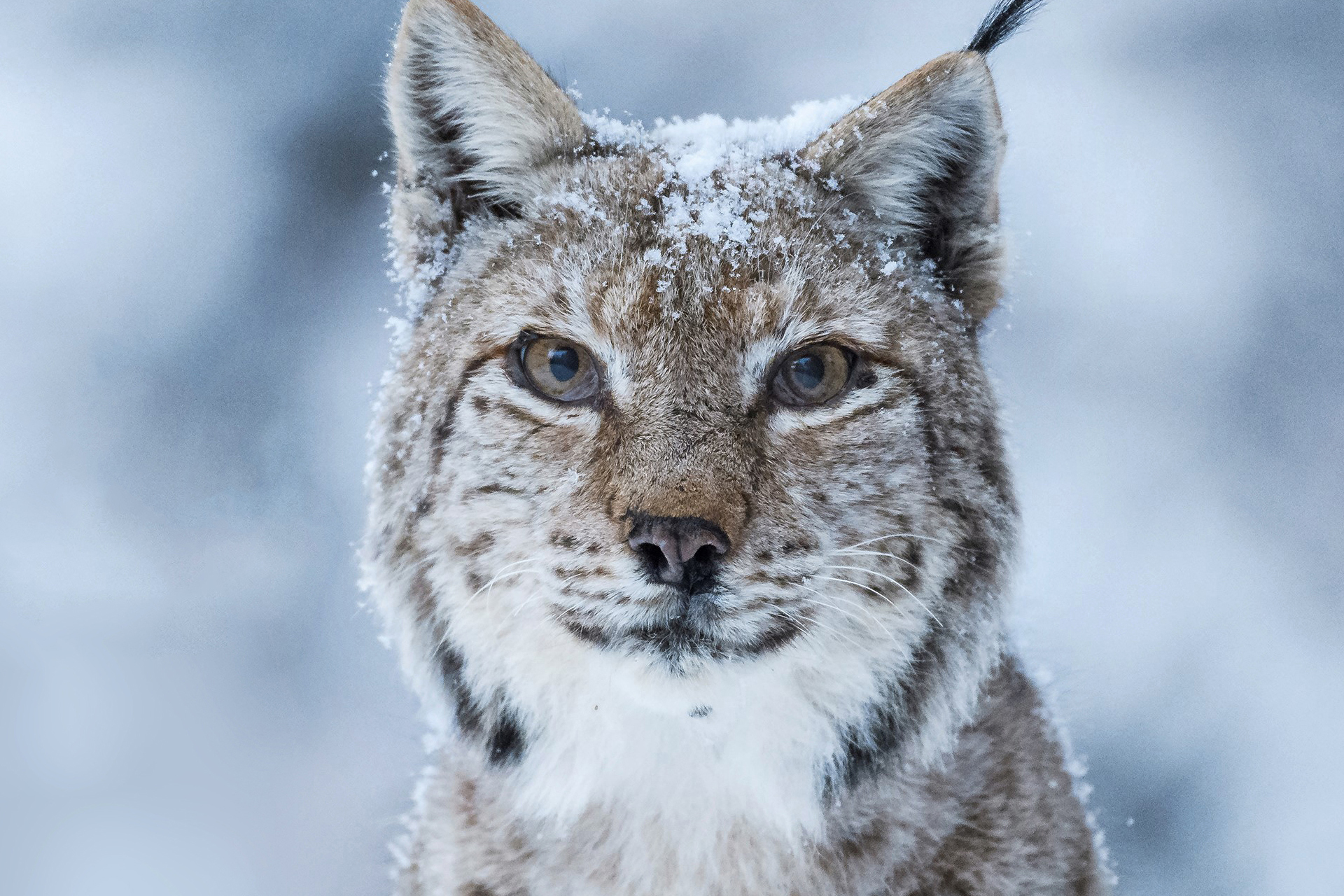 Wild Romania is the most elaborate documentary film project dedicated to Romania’s nature and wildlife. After thousands of kilometres, hundreds of hours of raw footage and more than ten years of pre-production, the feature offers never seen before images from spectacular regions, as well as singular stories about the country’s biodiversity.