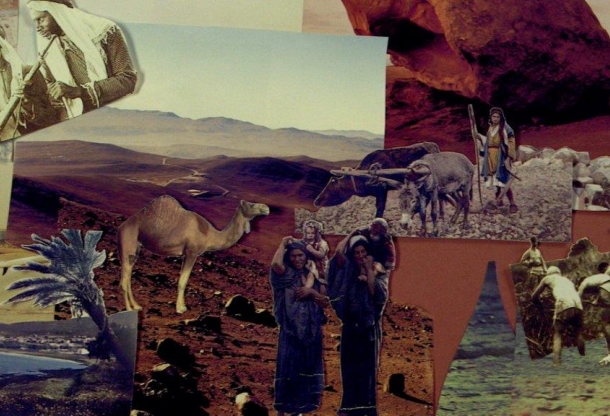 The prize was offered to the talented young editor Letiția Ștefănescu. The documentary featured in the competition, along 12 of the best Romanian documentaries of the year.


Aliyah DaDa is a personal, well documented insight by director Oana Giurgiu into the history of the Jews in Romania. A surrealist painting that builds visually through a series of collages, combining historical context memories and individual stories. The historical tale is visually trimmed in the Dada style as a tribute to the pioneers of this movement, Tristan Tzara and Marcel Janco, two Jews of Romanian descent.


The film tells the story of a non-Jew Romanian, raised under the supreme Communist truth, who starts a journey to discover the reality behind the Romanian jews aliyah (the return to the Holy Land). The story brings up the adventure of the first settlers that abandoned their modern life in East Europe at end of XIX century, for surviving in a primitive way in the hostile Palestine; then reveal the best hidden horrors of the Second World War in Romania, or Romanian communists’ secret deals for “trading” the Romanian Jews to Israel, where they became the fourth group among all population.

Aliyah DaDa is the first documentary film directed by Oana Giurgiu. The film had its world premiere at the International Festival of Documentary Film Visual Anthropology Astra Film Fest, in October 2014.


The film is produced by Libra FILM, supported by the Romanian National Film Center and the MEDIA Programme . The project was developed under the program ARCHIDOC.