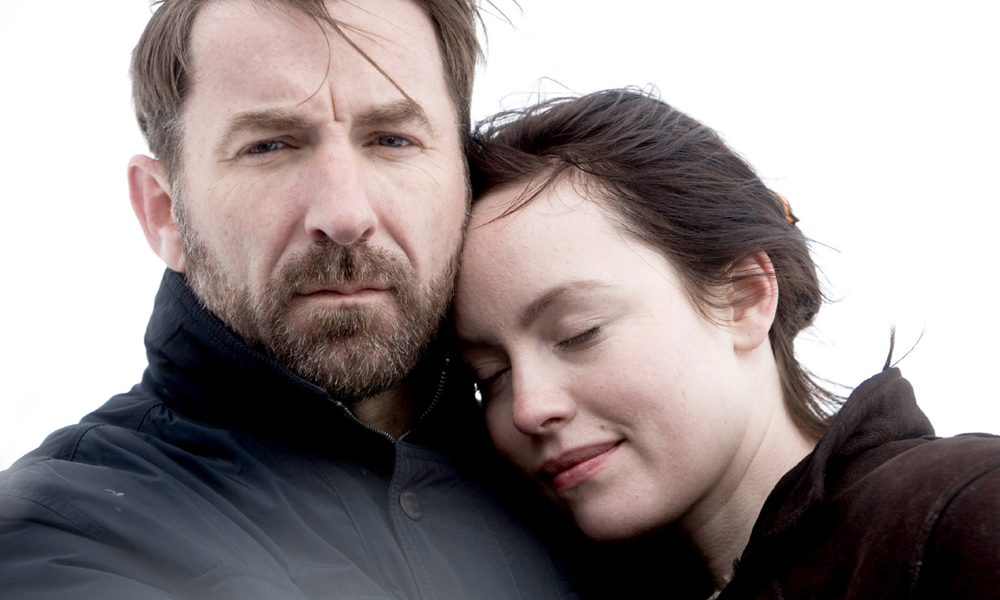 Manuel Martín Cuenca's film has been nominated by the Academy of Arts and Cinematographic Sciences of Spain in 8 categories, including "Best Film", "Best Director" and "Female revelation of the year Olimpia Melinte"


Romanian actress Olimpia Melinte received a prestigious Goya Awards nomination in the "Female revelation of the year / Mejor actriz revelación"
category for her dual role in the film Cannibal directed by Manuel Martín Cuenca. The ceremony, which is the Spanish equivalent of the Oscars, will take place on February 9, at the Madrid's Auditorium Hotel.