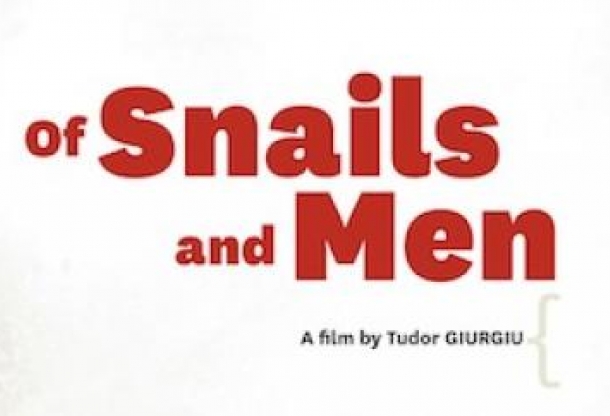 The second feature of Romanian director and producer Tudor Giurgiu, Of Snails and Men/ Despre oameni si melci, had received a production grand from Eurimages.

Eurimages is the Council of Europe fund for the co-production, distribution and exhibition of European cinematographic works. Set up in 1988 as a Partial Agreement it currently has 35 Member States.

Eurimages aims to promote the European film industry by encouraging the production and distribution of films and fostering co-operation between professionals.

Of Snails and Men/ Despre oameni si melci is inspired by true events and tells the story of the workers from a Romanian factory that want to donate their sperm in order to obtain funds to save their factory from being privatized.

On the other hand, Elle Driver sales agent has pre-bought the rights for the movie.