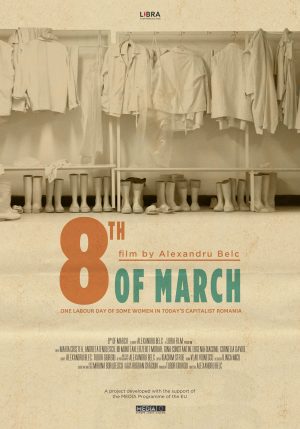 A derelict coal mine, a tramway depot, a small ready-made clothing workshop of a former fashion house, a dairy factory, and a world of women who lived their youth in communism. In capitalism, they work in difficult conditions but they do not complain. Their simple and humane stories form a complicated historical puzzle. Routine, frustration, the fear that what they do will get to be of no use to anyone and that they could lose their jobs make these women resist heroically and live their destinies like beasts of burden