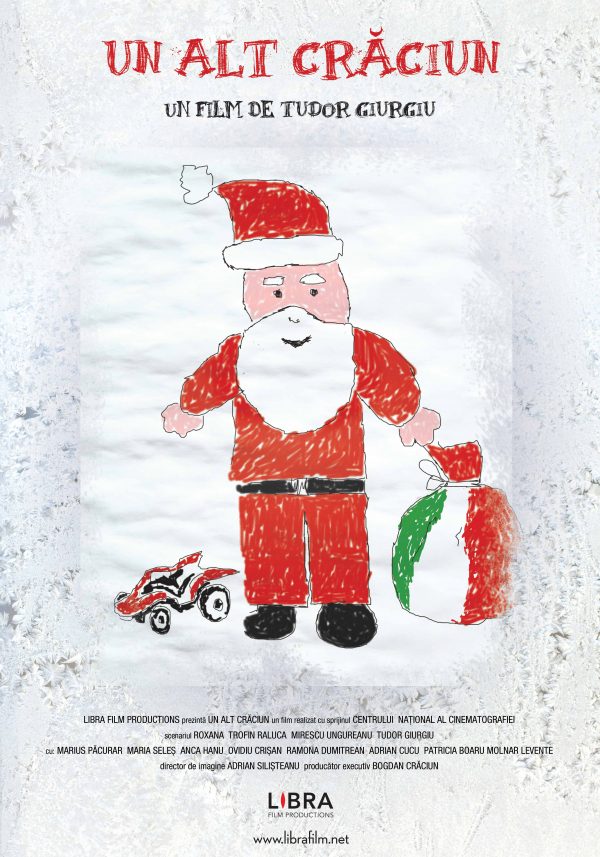 “Another Christmas” is a Romanian short film directed by Tudor Giurgiu, about the drama of the children who are left at home with their grandparents, by parents working abroad.

A boy is waiting for his parents to come back from Italy, to spend Christmas together. He hasn’t seen them for a year. On this Christmas, he must face the major crisis of his life: Is there a Santa Claus or not?