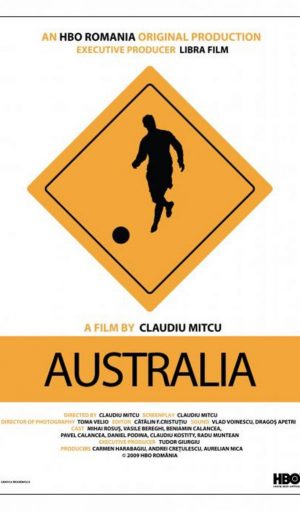 In 2008, Romania participated for the first time in the Homeless World Cup Finals, which took place in Melbourne. This is the story of the seven players in the national squad, from the moment they came together as a team and until the end of the tournament. Go Romania!

A film about ”the first participation of Romania’s national homeless team at a Football World Cup. It happened in Australia and what can I say… it was an experience I will never forget […] I met some people who had a very difficult life, but who were very aware of themselves and the world around them and who had a moral stance I have not encountered many times among the people I know” (Claudiu Mitcu, aarc.ro)