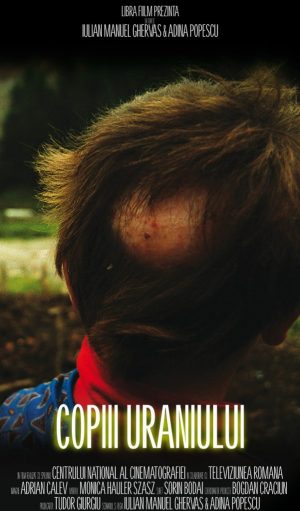 There are several legends about the discovery of the uranium ore deposits from Baita. Some of them say that Soviet would have been accidentally discovered the ore in the early 50&rsquo;s. Others say that the Germans were informed about its existence and they even built an acces road. It is said that if the Germans would have had enough time to exploit the ore, the faith of the war and the world would have been diffrent. Or maybe not

In the 50’s, the Russians discovered a rich uranium deposit in the Apuseni Mountains. Shortly after, they developed a small city nearby and proceeded with the masive exploitation of the ore. The main objective: TO support the Soviet military nuclear program. Almost two thousand Romanian miners were workind day and night, around the clock, in three shifts. There was no concern for the labor or environmental protection. Most of the mine’s employees didn’t even know they were extracting uranium, thinking it was quartz.

The “Avram Iancu” mine was closed in 1998 due to environmental concerns. In 2008, the settlement is ailing. From the laborers of those times, few are alive. There are only 20 families living in the village – a small and poor community in a place that seems devastated by atomic bombing. Even though the mine is closed, the traces of uranium can be found everywhere. The radiation level is high.

There is ore everywhere: locals can find pieces in the road dust, children play in soil with a radiation level much above the allowed threshold.