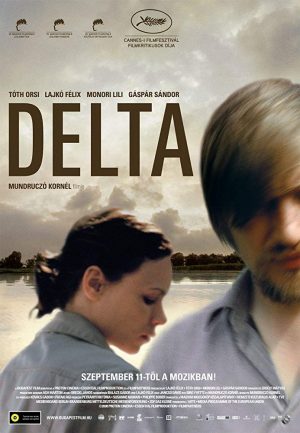 A quiet young man returns to the wild, isolated landscape of the Delta. It is a labyrinth of waterways, small islands and over-grown vegetation, where the villagers are cut off from the outside world.

The young man, who has been away since early childhood, is introduced to a sister he never knew he had. She is frail and timid, but resolute when she decides to join him in his run-down hut on the shore. Together they build a house on stilts in the middle of the river, far away from everyone else.

One day, they invite the villagers over to share a meal together, but it becomes apparent that the coarse locals do not accept their “unnatural” relationship.