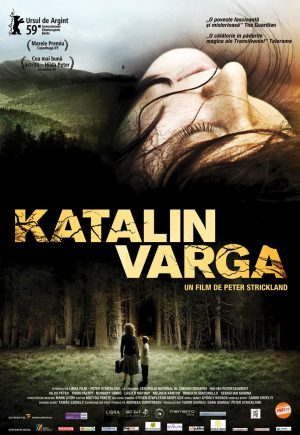 Antal Borlan’s loving wife would never even suspect that her devoted and kind husband is responsible for a past atrocity. Antal believes he has felt God’s forgiveness and that his enduring marriage is testament to his redemption.

An avenging angel by the name of Katalin Varga scales the Carpathian Mountains by horse and is in possession of the one thing that can redefine Antal’s notion of redemption. Yet Katalin cannot fully comprehend the notion of vengeance until the devastating trail she leaves behind in her search for Antal finally catches up with her.