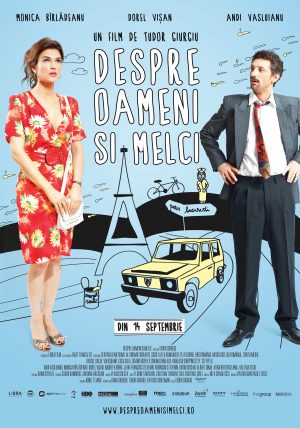 Of Snails and Men is inspired by true events. In a small town, the state-owned car factory, which employs almost all the local men, is about to be privatised. What the workers do not know is that their manager plans to make money from the deal and approaches two French businessmen, father and son, who are interested in buying the factory but intend to convert it into a snail cannery. There is not much space in their plan for the thousands of workers, but the only one who struggles to save the factory is the union leader. His crazy solution scares his fellow workers somewhat, as it involves them selling their sperm to a sperm bank…