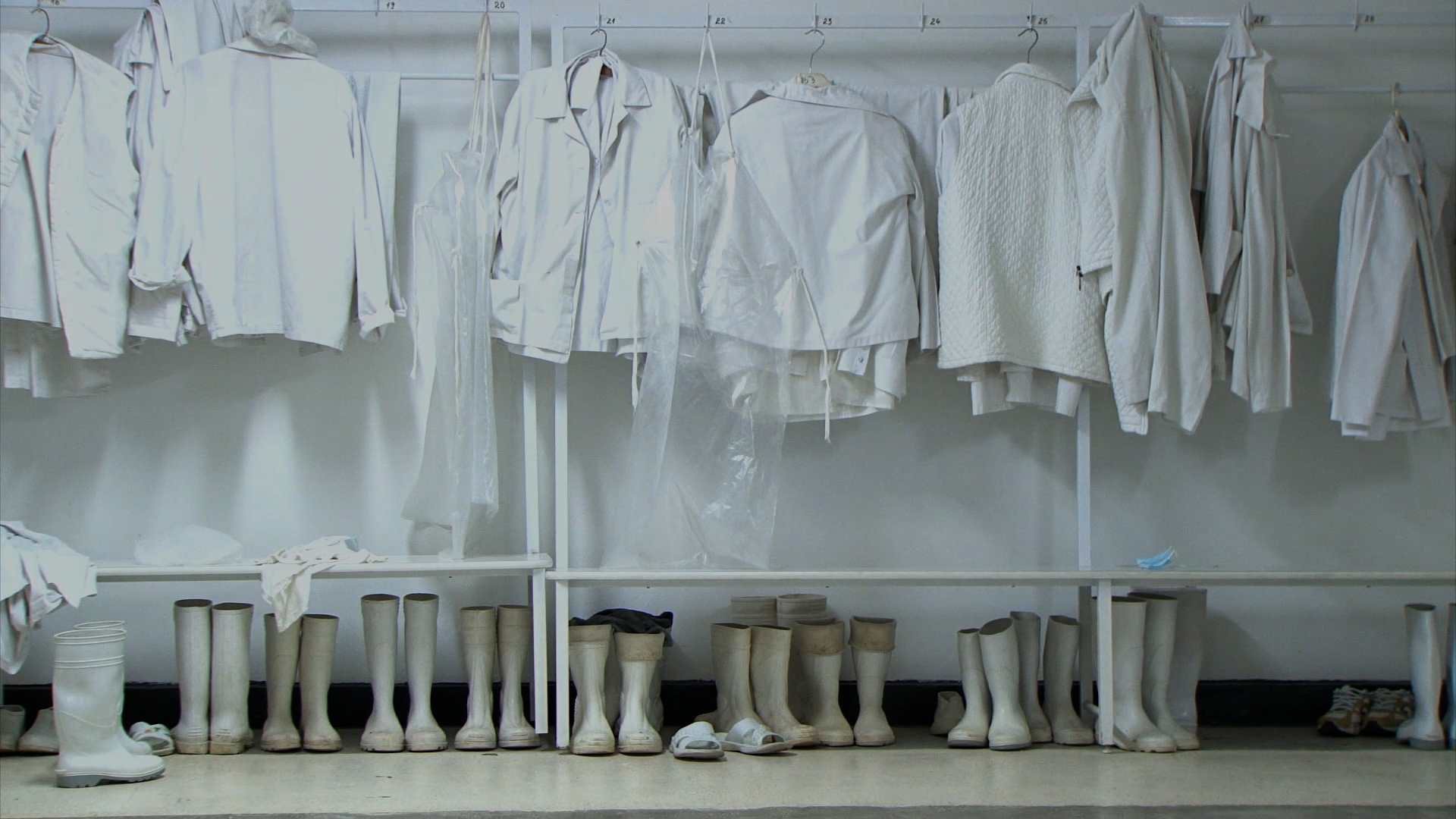 8th of March, directed by Alexandru Belc and produced by Libra Film Productions, was selected in the East Silver 2012, the largest East European documentary film market of its kind. The Silver Eye awards will be picked from among thirty nominees by international juries comprising of representatives from world’s prominent organizations, companies and film festivals. The announcement and awarding will take place on Saturday, October 27, at Jihlava International Documentary Film Festival closing ceremony.

The main purpose of East Silver is to promote and enhance international distribution of creative documentaries from Central and Eastern Europe by mediating connection among key international industry players and local film professionals. The 9th edition of the event highlights the best documentaries in three categories – short, mid-length and feature docs.

8th of March is one of the 12 documentaries that compete for the Silver Eye Award in the feature docs’ section, from a total number of 600 submissions. The winners of the feature docs’ category will be decided  by a Jury comprised of Ina Rossow – Deckert Distribution (Germany), Rada Sesić – Sarajevo FF, IFF Rotterdam (Netherlands) and Francis Kandel – CANALPLUS (France).

8th of March had its premiere during the 11-th edition of Transilvania International Film Festival and will also be presented at Making Waves, the 7th edition of a Romanian film season in NYC, which is set to take place at Lincoln Center, from November 29  to  December 5.

8th of March is set to offer a image of “International Women’s Day”, that is celebrated every March in Romania in the former socialist countries. During the celebration, all women received special attention that day, and we, the children, were happy to show them how much we loved and respected them.

According to Variety, the film shows how even the good parts of communist philosophy have been bankrupted by subsequent governments while Hollywood Reporter states that Alexandru Belc’s film is an empathetically observational documentary executed with steady, safe-hands professionalism

Alexandru Belc graduated The Caragiale University of Theatrical Arts and Cinematography in 2007. One of his documentaries, The Sound of Mountains was presented at Berlinale in 2007. Rebel Rebel, another documentary directed by Belc, was selected at the Vision Du Reel International Film Festival in 2010.