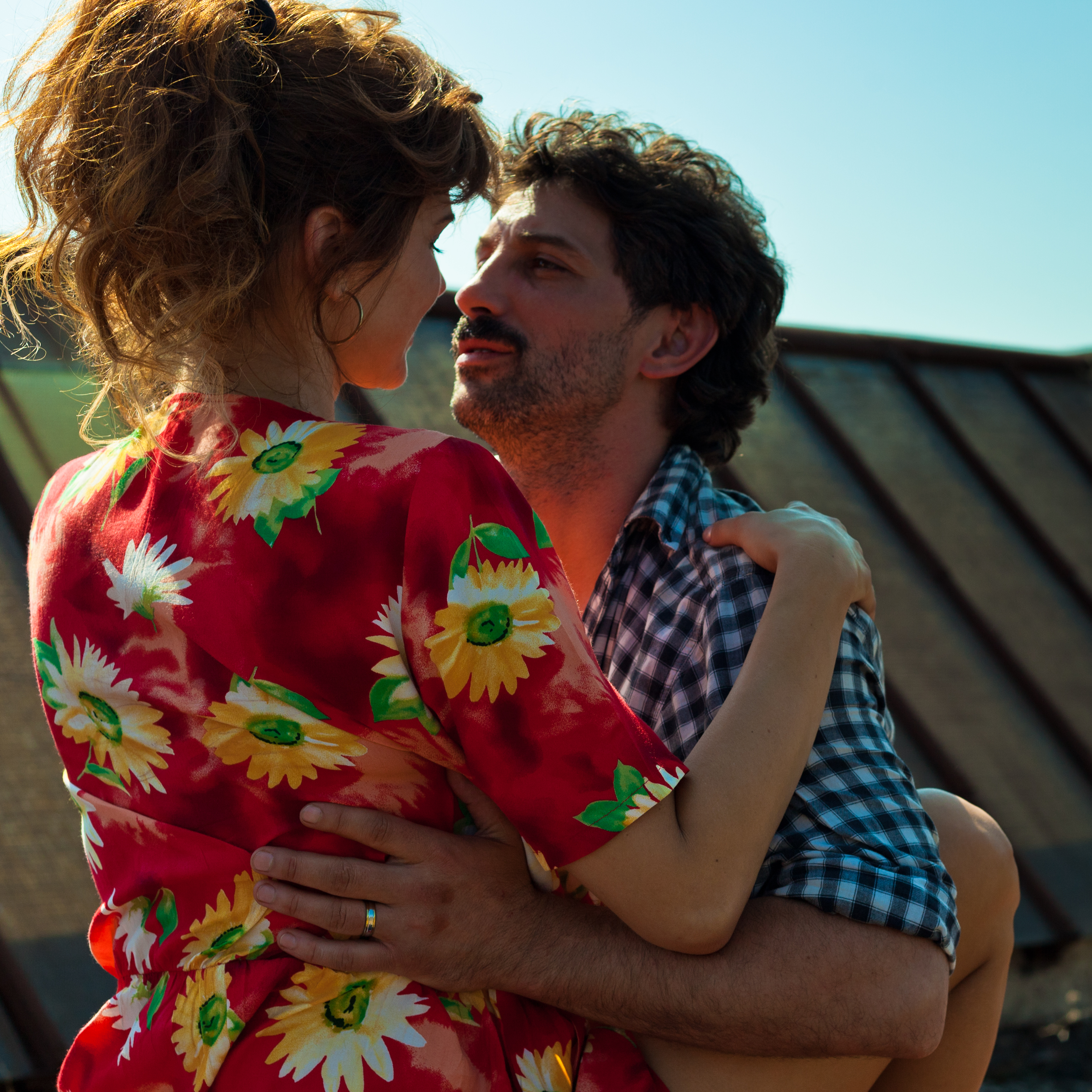 Of Snails and Men, directed by Tudor Giurgiu, begins its international journey with the 48th edition of the Chicago International Film Festival, which will take place between the 11 and the 25 October.

The feature will be screened on the 13th and 14th of October in the „World Cinema Program” section. This section presents the most recent productions of worldwide acclaimed directors – for example, the 2011 edition of the festival presented the films of internationally celebrated directors such as Simon Staho, Nuri Bilge Ceylon, Ruben Östlund, Mathieu Amalric, Karim Aïnouz or Béla Tarr .

Next, Of Snails and Men will be screened in the Warsaw FF and the Valladolid IFF competitive sections.

Between the 12 and the 21 of October, the Romanian feature will also compete in the 28th edition of the Warsaw Film Festival, which is one of the most important 14 competitive festivals in the world, officially acknowledged by The International Federation of Film Producers Associations (FIAPF).

Warsaw Film Festival is a key event in the international cinema industry, taking place every year at the beginning of October in the heart of Poland. Variety Magazine lists this festival among the most important European 20 events of its kind.

Of Snails and Men will also be presented in the „Meeting Point” competitive section of the Valladolid International Film Festival held between the 20 and the 27th of October. Last year, during the 56th edition, Superman, Spiderman or Batman by Tudor Giurgiu won the best European short.

Valladolid International Film Festival was born in 1965 and it’s one of the oldest and strongest festivals in Europe, being appreciated not only for its qualities and its programming, but also for its capacity to discover new talents.

Of Snails and Men had its national premiere on the 14th of September, hitting cinemas simultaneously in 19 cities, on approximately 40 screens. Until now, the film was screen in over 44 cities around the country. Previously, no other Romanian feature had this kind of exposure within the first month of its cinematographic release.

The action of the movie Of Snails and Men, directed by Tudor Giurgiu, is set in 1992, in and around the ARO car factory in Cîmpulung Muscel. The audience can discover an exciting comedy about a resourceful group of Romanians who embark on a great adventure. In Of Snails and Men, audiences will have the chance to enjoy performances by well-loved Romanian actors such as Andi Vasluianu, Dorel Vişan, Monica Bîrlădeanu, Andreea Bibiri, Valeria Seciu, Ovidiu Crişan, Ion Grosu, Clara Vodă and Alina Berzunţeanu, as well as the renowned French actor Jean François Stevenin and his son, Robinson Stevenin.

The script belongs to Ionuț Teianu, who moved to France in 199, after graduating the Film and Drama University in Bucharest. Cinematography is signed by Vivi Drăgan Vasile and Vlaicu Golcea is the film's music composer.

The film is distributed in theatres by Transilvania Film in collaboration with Ro Image.