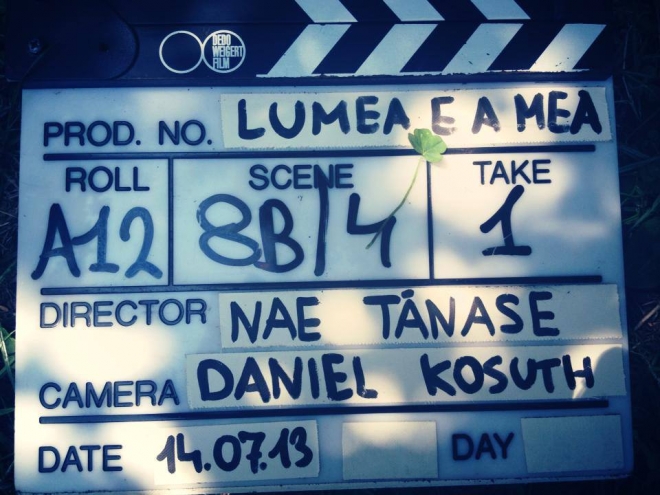 The World Is Mine is a coming of age drama focussing on the story of Larisa (Ana Maria Guran), a regular teenager from Constanța, Romania. Larisa wants a lot from life: money, power, influence, popularity, and respect. Now that she is in love, she will do anything for that.

"A teen girl with a crush on the local stud finds misplaced confidence through this uneven liaison in 'The World Is Mine', a millennial-generation drama that announces an assertive new voice in debuting helmer Nicolae Constantin Tanase." – Variety

Founded in 2000, the East End Film Festival is one of the UK’s largest film festivals. An annual multi-platform festival held in London, the EEFF presents a rich and diverse programme of international premieres, industry masterclasses, free pop-up screenings and immersive live events. The EEFF’s mission is to discover, support, and exhibit pioneering work by global and local independent filmmakers, and to introduce viewers to innovative and challenging cinematic experiences. Attracting an annual audience of more than 30,000, the EEFF has established itself as a major international film festival situated at the heart of London’s most dynamic quarter. Committed to the work of first and second time directors, the annual EEFF showcases more than fifty feature film screenings, several short film programmes, and a variety of cross-arts events and industry activities across the festival. EEFF 2016 takes place 23rd June – 3rd July 2016.

The World is Mine will be presented at the festival with the support of Romanian Cultural Institute in London.