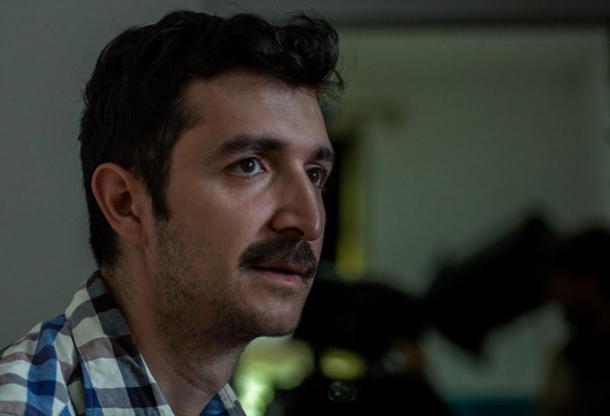 Tudor Cristian Jurgiu’s second feature film project, titled And They May Still Be Alive Today/ Și poate mai trăiesc și azi, was selected among the 9 projects to attend the TorinoFilmLab’s FrameWork programme and to be eligible for World Production & Audience Awards at the next TFL Meeting Event (22-25 November 2016). The programme includes first & second feature films projects from all over the world.

The creative team of the project will take part in the development lab, working on their projects throughout 2 residential workshops under the guidance of experts from various fields of filmmaking.

The first session will take place in Izola (Slovenia) from May 30th to June 6th, in parallel to the 12th edition of Kino OTOK – Isola International Film Festival.The second session will be held in Turin (Italy) from November 20th to 25th, within the TFL Meeting Event and during the 34th Torino Film Festival.

All the 9 FrameWork projects will have the chance to be pitched in front of more than 200 professionals, who vote to assign the Audience Award. An international Jury will assign a number of World Production Awards and TFL’s partners will award collateral prizes.