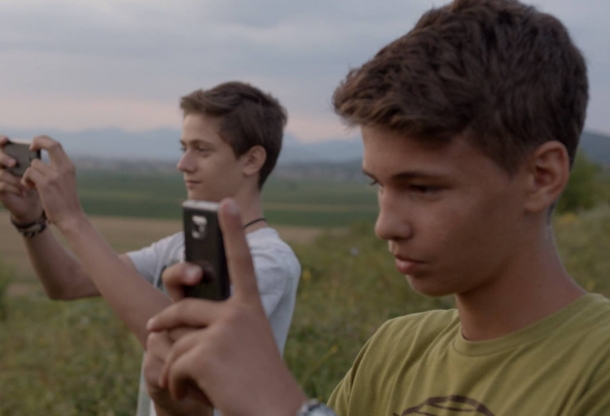 Andrei Tănase's short film Summer Break/ Vacanța la țară won Luno Prize at the 10th edition of NexT Film Festival in Bucharest. The award was offered by the creative group Luno for a short film in the National Competition. Summer Break is produced by Libra Film and was also screened at Transilvania IFF, FIFF Namur, Timishort, Filmfest Dresden.

Mircea and his cousin Denis are spending the summer vacation at their grandparents house, in the countryside. Used to the city life, the two teenagers soon get bored and, in order to have some fun and hopefully attract media attention, they secretly create some crop circles in a nearby wheat field.