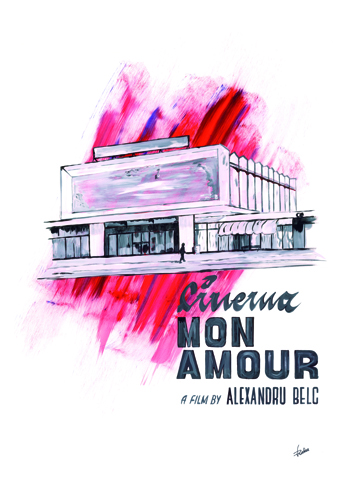 Cinema, Mon Amour, directed by Alexandru Belc and co-produced by HBO Europe, will premiere on HBO Romania on December 17, 2015, at 8.00 PM. The documentary will also be available online on HBO GO.