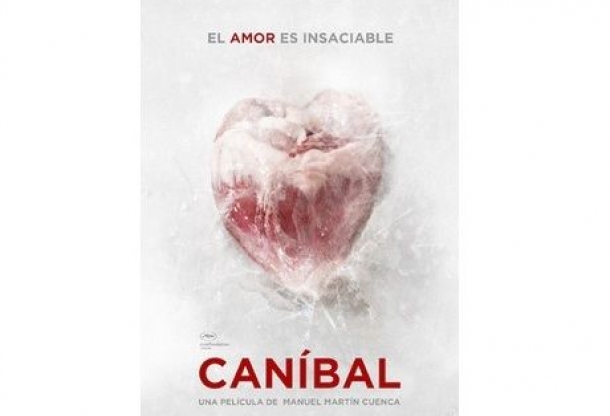 Cannibal (d. Manuel Martin Cuenca) a Libra Film (Romania), Luminor (France) CTB (Russia) co-production is one of the 17 projects  that will receive  support from Eurimages- the Council of Europe fund for the co-production, distribution, exhibition and digitisation of European cinematographic works. The announcement was made at the 129th Board of Management meeting  held from 11 to 13 December in Dubai.

The Board of Management Fund agreed to support 17 feature films for a total amount of 5 870 000 Euros.

Cannibal  turns on Carlos, Granada's most prestigious tailor, a respected man who dedicates his life to his work and eating, especially women. One day, he meets Nina, the twin-sister of a woman he's eaten, an immigrant from Eastern Europe.

Created in 1988, Eurimages  aims to promote the European film industry by encouraging  the production and distribution of films and fostering co-operation between professionals.