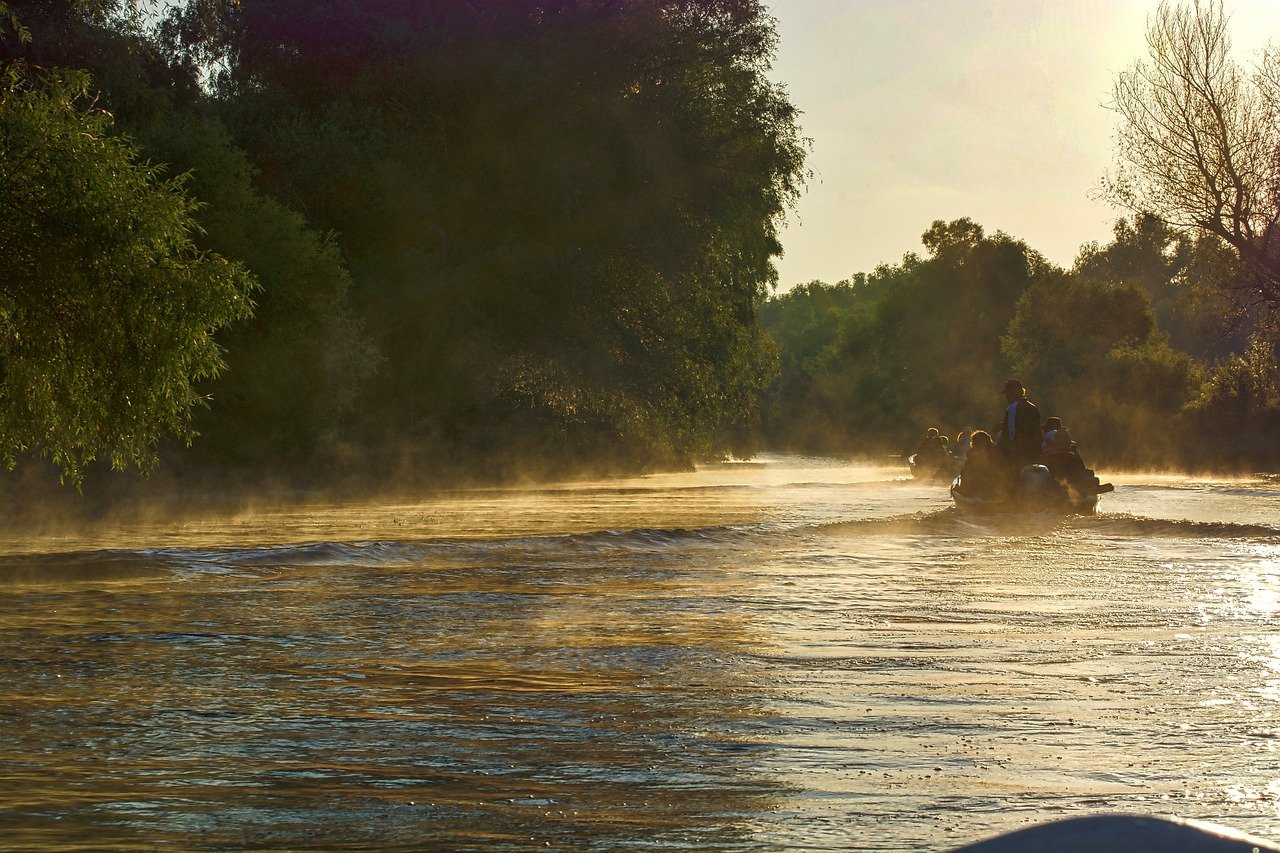 Vladimir Dembinski’s debut feature Crissea IV is one of the eight projects in development coming from South-East Europe to receive a €8,000 grant from the SEE Cinema Network.

The 31st session of the SEE Cinema Network’s general assembly took place online on 19 January, where the winners of the 2020 funding competition for feature-length projects in development were selected from the pool of 16 films – two from each of the participating countries.

The story of Crissea IV revolves around Adrian, a man living in a remote town called Sulina, in the Danube Delta. He struggles with himself in order to take the best decision regarding his future.

Crissea IV was also selected to MIDPOINT Feature Launch 2020. The film received a production grant from the Romanian Film Center (CNC) and will be produced by Libra Films.

Writer and director Vladimir Dembinski (b. 1987) studied film directing at National University of Theatre and Film in Bucharest. His graduation short film Tennis (2012) was selected in festivals such as Clermont-Ferrand, Festival Europeen du Film Court Brest, Curtas Vila do Conde.