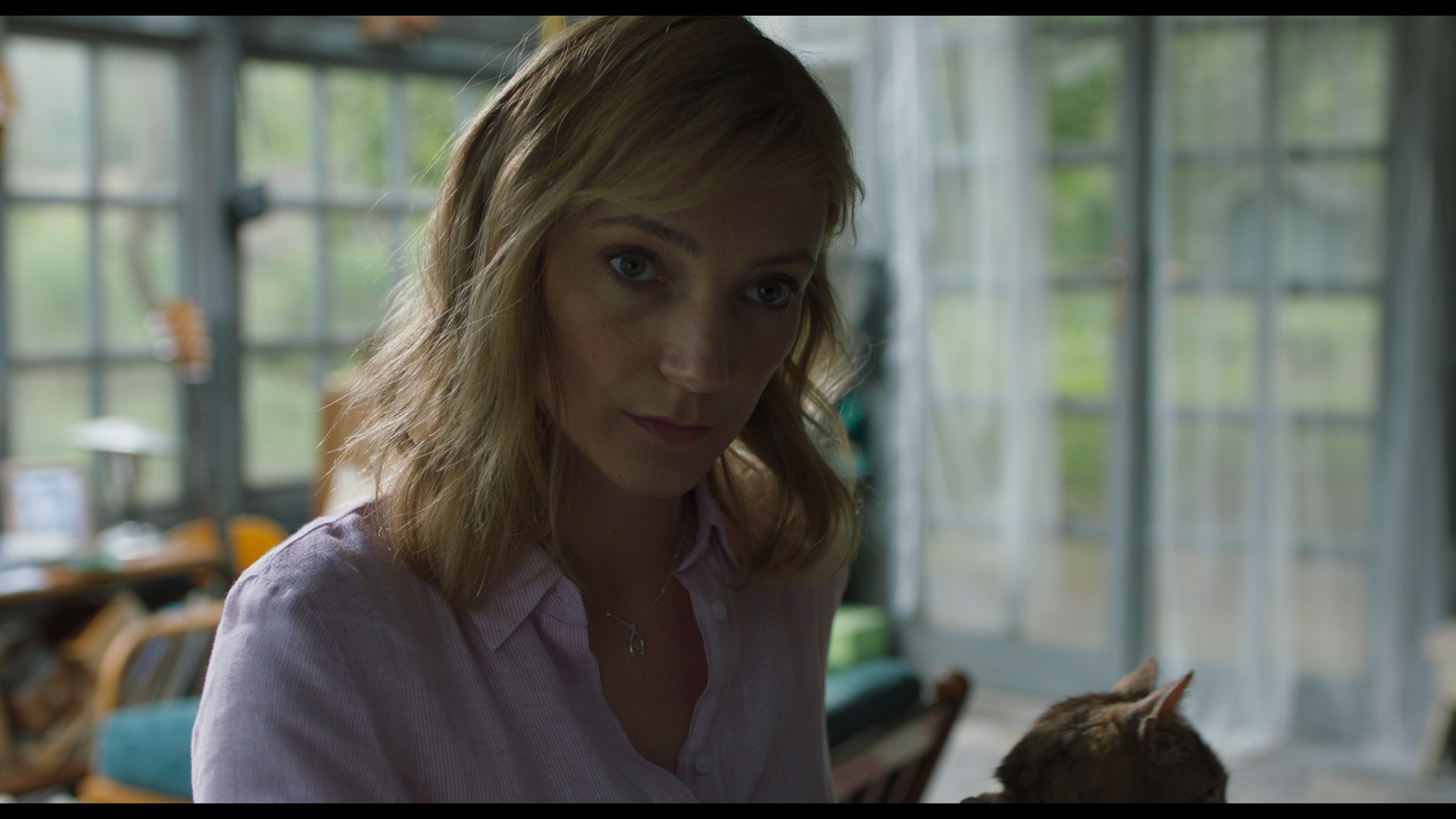 Cecília Felméri won the Special Jury Prize (ex aequo) in the Meet the Neighbors section at the 61st edition of the Thessaloniki International Film Festival with her debut film Spiral. The same prize was awarded to Zeina Durra for Luxor.

“Both Spiral and Luxor for us show, very successfully, the healing process of two people who are trying to overcome their terrible pain – in a truly cinematic and pictorial way”, the jury argues.

According to the jury, “Spiral is a film with beautiful cinematography and solid performances that explores human grief with great restraint and sensitivity.  Although normally a hard film to strike a balance with, where the antagonist and the protagonist are the same person, Cecília Felméri works the metaphors of grief and loss, of couple relations and life, with great finesse.”

The jury of the Meet the Neighbors competition section was comprised of Joana Hadjithomas (director and visual artist), Michael Paleodimos (director of photography) and Svetla Tsotsorkova (director).

The film also won a Special Mention in the Competition 1-2, dedicated to first and second film directors at the Warsaw International Film Festival (October 9-18). It stars Bogdan Dumitrache, Alexandra Borbély and Diána Magdolna Kiss and is produced by Inforg-M & M Film (Hungary) and Hai-Hui Entertainment (Romania).

Spiral is a psychological drama, a reflection on letting go of the past and on how life and nature’s cycles are connected.