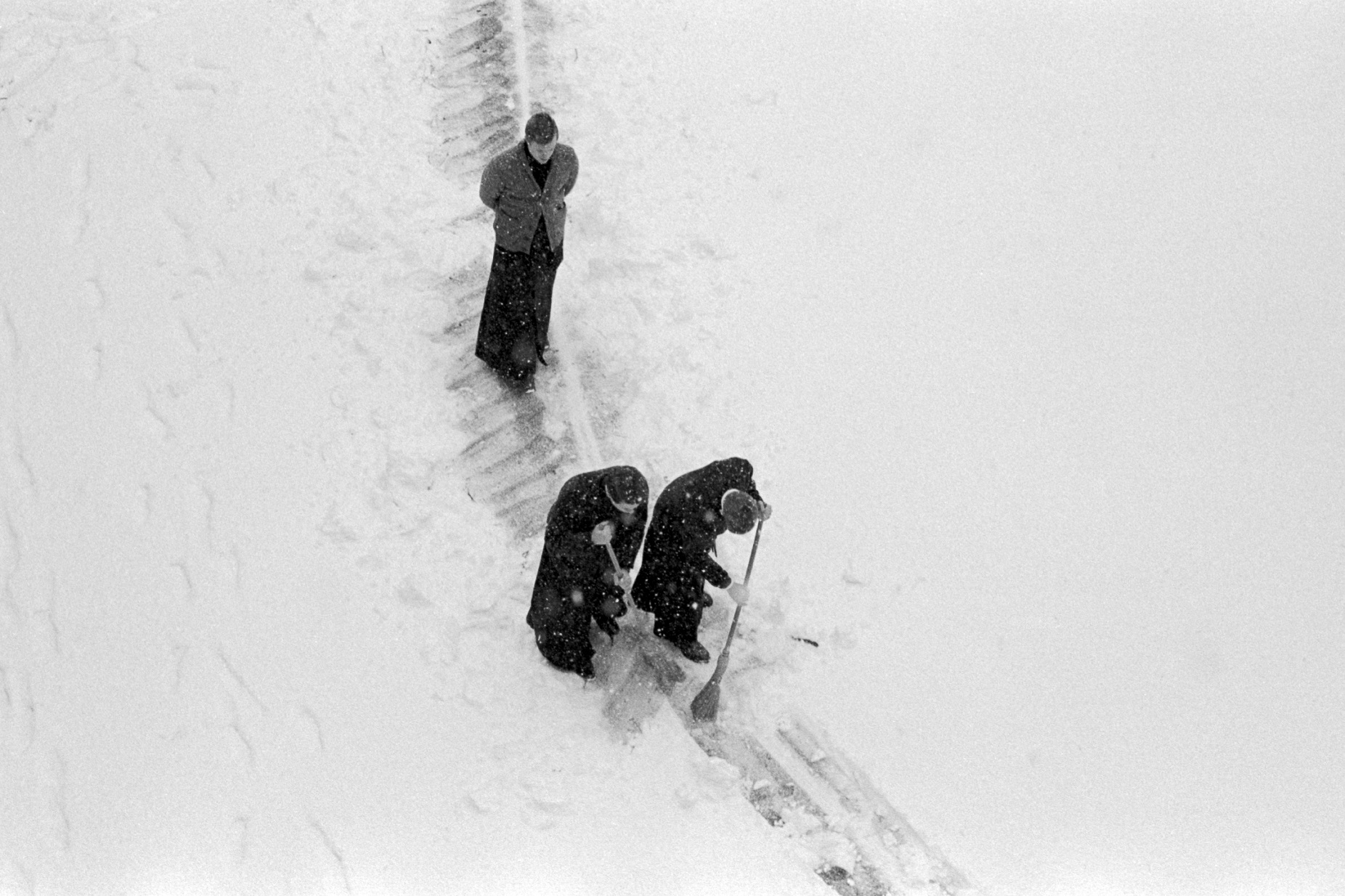 The Georges Delerue Award is worth a distribution grant of 10,000 euros and a media campaign of 12,000 euros. About Servants, the international jury composed of Fabrice du Welz, Benh Zeitlin, Natali Broods, Dascha Dauenhauer and Damien Manivel said: “Servants is a great achievement of exceptional cinema. Sound, image and storyline are carefully crafted and every cinematic element is working at the highest level. The ominous score and highly charged sound design support the images in a unique, modern and often distorted way, pushing the film beyond excellence.”

Servants,featuring Vlad Ivanov, is the winner of the main prize of CinEast 2020 – Central and Eastern European Film Festival in Luxembourg as well.

Ivan Ostrochovský’s film was also included on the list of feature-length fiction films recommended for a nomination for the European Film Awards 2020. The nominations will be announced on November 7 and the awards ceremony will take place on December 12.

The premiere of the film has been postponed in Romania from October 16, 2020, due to COVID-19 restrictions.

More about the film.