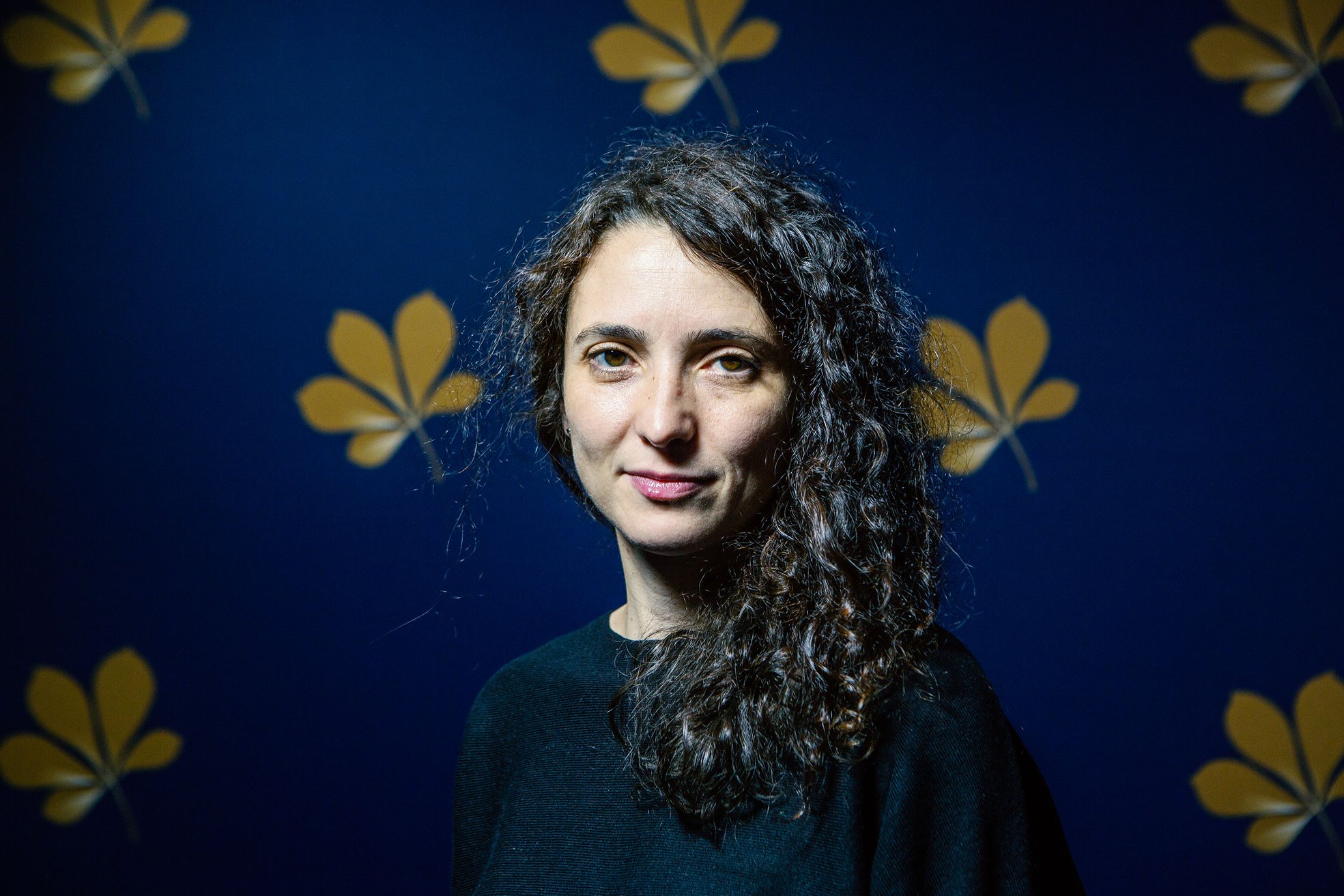 Cecília Felméri’s debut film Spiral won a Special Mention in the Competition 1-2, dedicated to first and second film directors at the Warsaw International Film Festival (October 9-18). “I am really grateful for this award and for being here, for real, in these hard times for everyone”, said Cecília Felméri.

Cecília Felméri also wrote the screenplay. György Réder is the director of photography, and Péter Politzer is the editor of the film.

Spiral is a psychological drama balancing between realism and horror. A love triangle and a reflection on letting go of the past and on how life and nature’s cycles are connected.