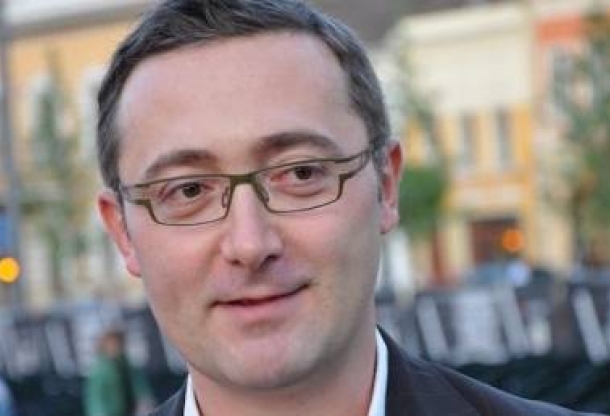 Cristian is a Romanian- Hungarian-Bulgarian co-production. The film is financed by the Romanian National Film Center and it received a developement grant from the Media Programme of the European Union.

Also, Cristian is one of the three Romanian films to receive financial support from the Bulgarian Film Center (Chouchkov Brothers – Bulgarian partner).