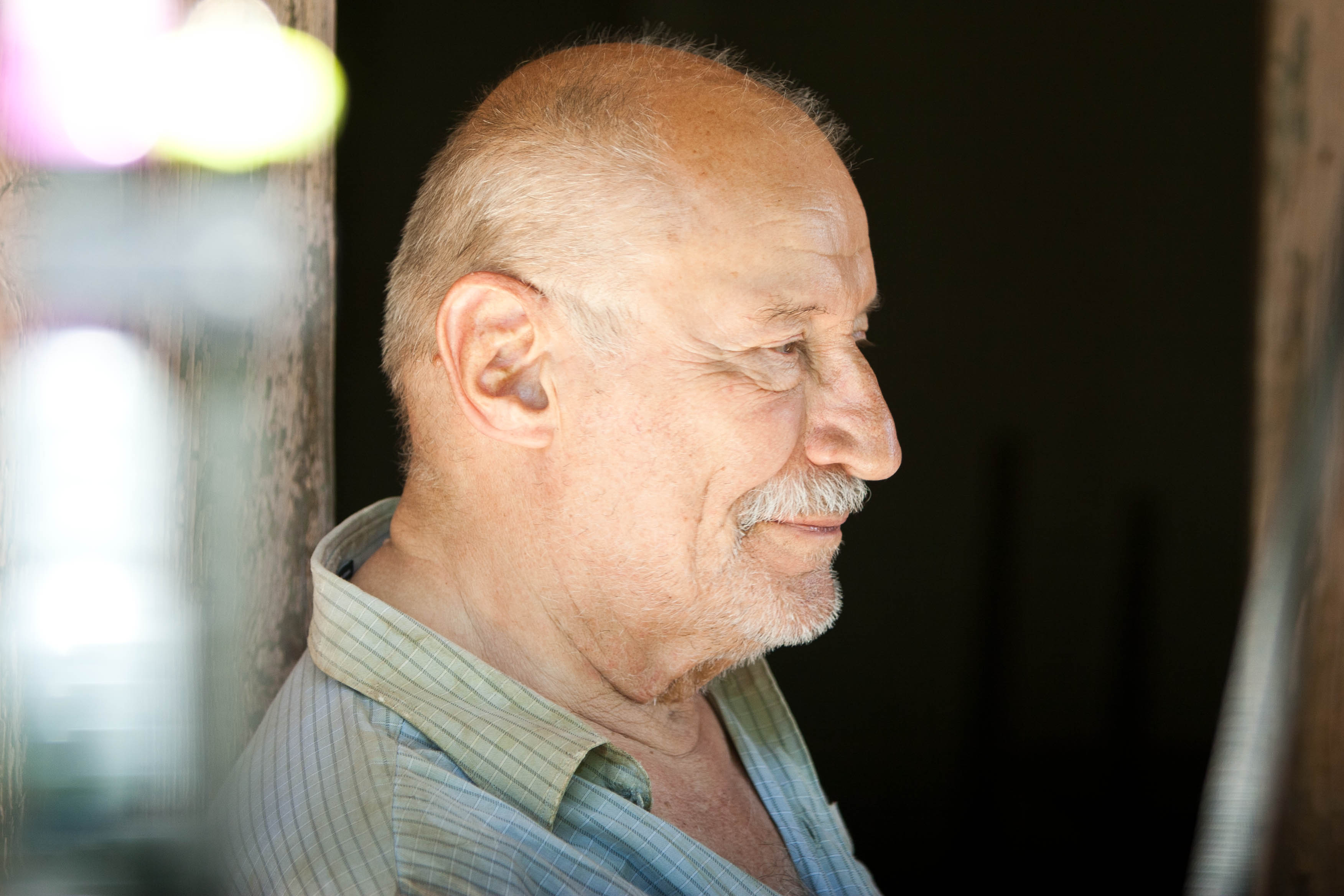 Now in its 19th year of existence, the Vilnius film festival is one of the most important cinematic events in Lithuania. Every edition, the festival showcases over 200 films, grouped in various sections. The competitive section New Europe-New Names focuses on young filmmakers from Central and Eastern Europe.

Tudor Cristian Jurgiu's film tells the touching story of the reunion between a father and his son, who left the country many years ago. The film marks the return of Victor Rebengiuc, in top form, as protagonist of a feature film. Next to Rebengiuc, the film features actors Serban Pavlu, Kana Hashimoto, Ioana Abur, Constantin Draganescu, Alexandrina Halic and Laurenţiu Lazar.

Recently, "The Japanese Dog" was part of the selection of the New Directors/New Films festival in New York. The celebrated film website IndieWire noted, in the "Are These the Next Master Filmmakers from around the World? Lessons from New Directors/New Films” article, that Jurgiu's film "is a compelling portrait of poignant drama emerging from the rhythms of real life."

Co-organized by two of the most legendary cultural institutions in New York, the Film Society of Lincoln Center and MoMA (Museum of Modern Art), the festival – now at his 43rd edition – is internationally famed as one of the main film events focusing on discoveries and debut films.

"The Japanese Dog" is a Libra Film production made with the support of the Romanian CNC, HBO Romania and the MEDIA Programme of the European Union. The original screenplay was written by Ioan Antoci.