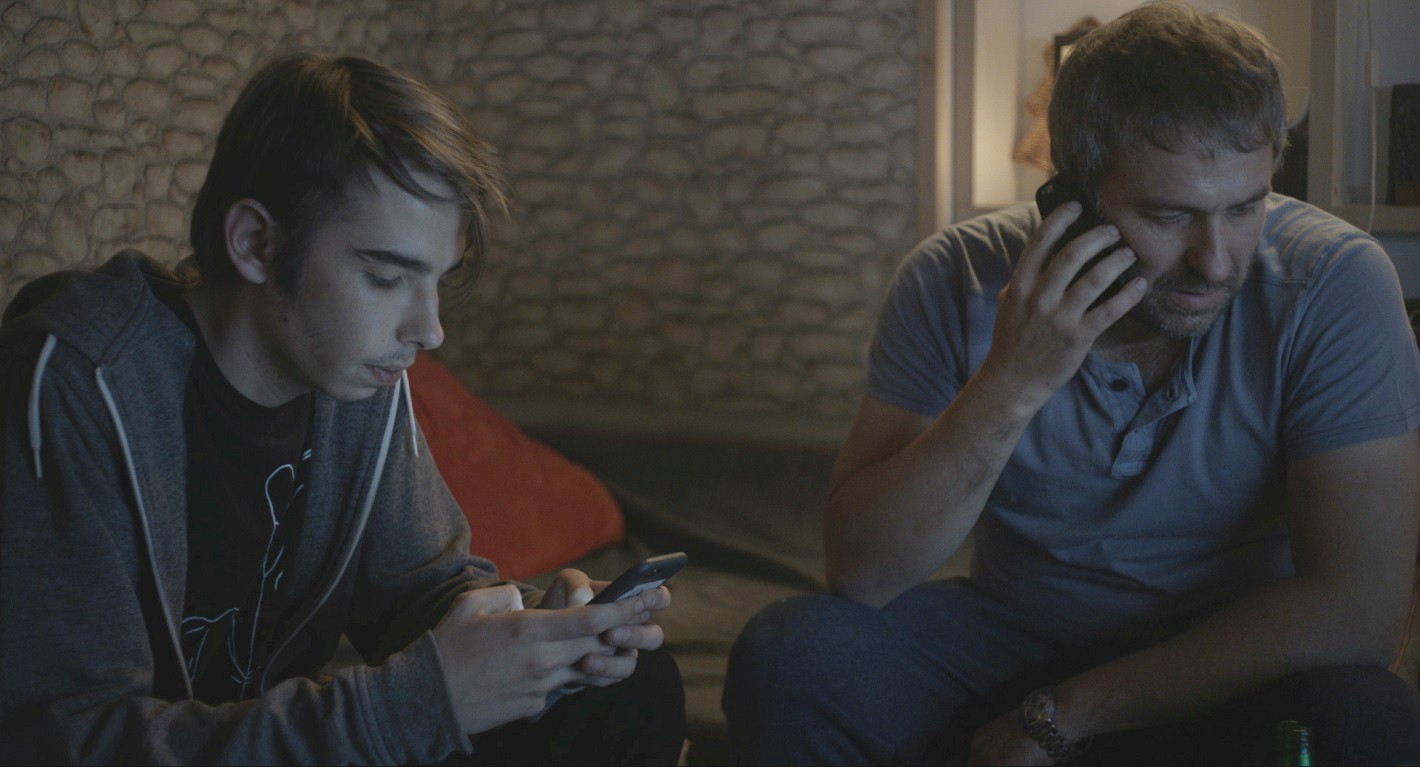 Prima noapte / First Night, by Andrei Tănase, won the Minister of Fine Arts Promotion Prize at the 29th edition of Filmfest Dresden – International Short Film Festival. The prize awarded by the Saxon State Ministry for Higher Education, Research and the Arts for a film in the National Competition is worth 20.000 euros.

"A special moment in the life of a young man. Which he imagined would be different. And he overreacts in his helplessness. The director sensitively reveals the fragility of the male identity during the process of maturing, and casually casts a glance at a specific social milieu. A film authentic in the moment. A film that stays in mind", according to the jury.

Alex's birthday is approaching, and his father Calin has prepared a very special surprise: the first night with a girl. The cast includes young actors Alfredo Minea and Cristiana Luca, along with reknown actors Mimi Brănescu and Elvira Deatcu.