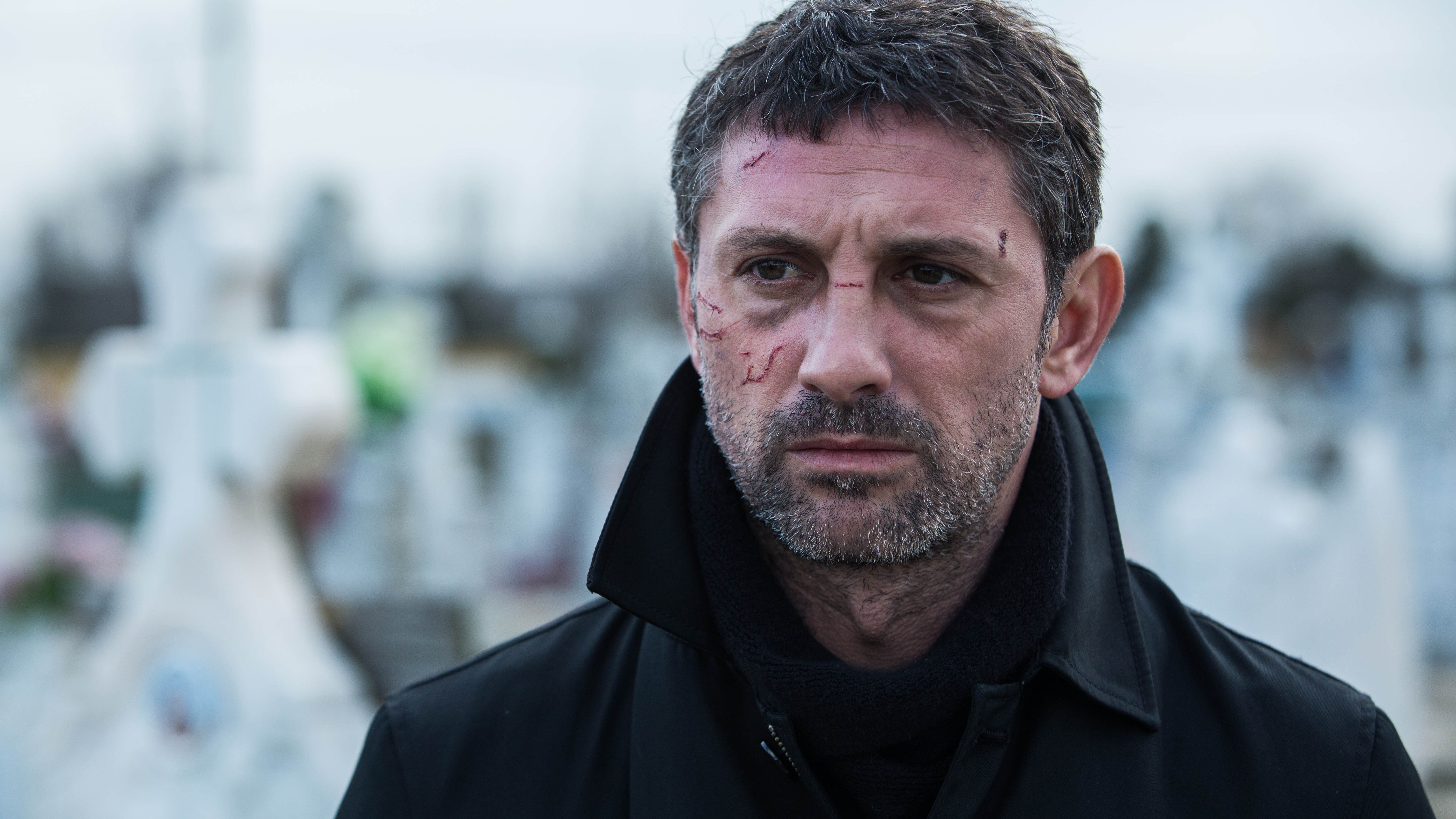 After the tragic death of his cameraman, which he indirectly caused, reporter Alex Mazilu has to make an in-memoriam reportage covering his life. Three days before Christmas, in a small town on the Black Sea coast, Alex puts together puzzle pieces of this man’s life, all seen through the eyes of his troubled 15-year-old daughter. Trying to redeem the dead father, he slowly starts taking his place.

Renowned Romanian actor Andi Vasluianu plays the lead role, along with a teenager aged 16 at the time of the shooting, Voica Oltean. The cast is completed by Dorin Andone, Ioana Flora, Oxana Moravec and David Mihai Blaj.

The film is produced by Hai-Hui Entertainment and Libra Film Productions, with the support of the Romanian CNC. As a project, the 81' drama was selected Selected in 2009-2010 ScriptEast Training Initiative, the Nipkow Program 2008, and Sources 2 (Graz 2008).

Iulia Rugină (b. 1982, Bucharest) holds a master’s degree in direction from the National University of Theater and Film in Romania. She has a dozen short films to her credit, on which she cooperated as writer and director. Bună, Cristina! Pa, Cristina! (2006), Vineri în jur de 11 (2006), and Captivi de Craciun (2010) – together they collected awards at festivals in Oberhausen, Munich, Trieste, Brussels, and Poitiers. Despite its ultralow budget of €50,000, in the year of its production, Love Building (2013) became the second most commercially successful movie in Romanian theaters. A year later she shot the sequel Alt Love Building (2014). In addition to directing, Rugină organizes cultural events and social projects. At present she is slogging away at her doctoral dissertation on the topic of low-budget films; she also teaches screenwriting.