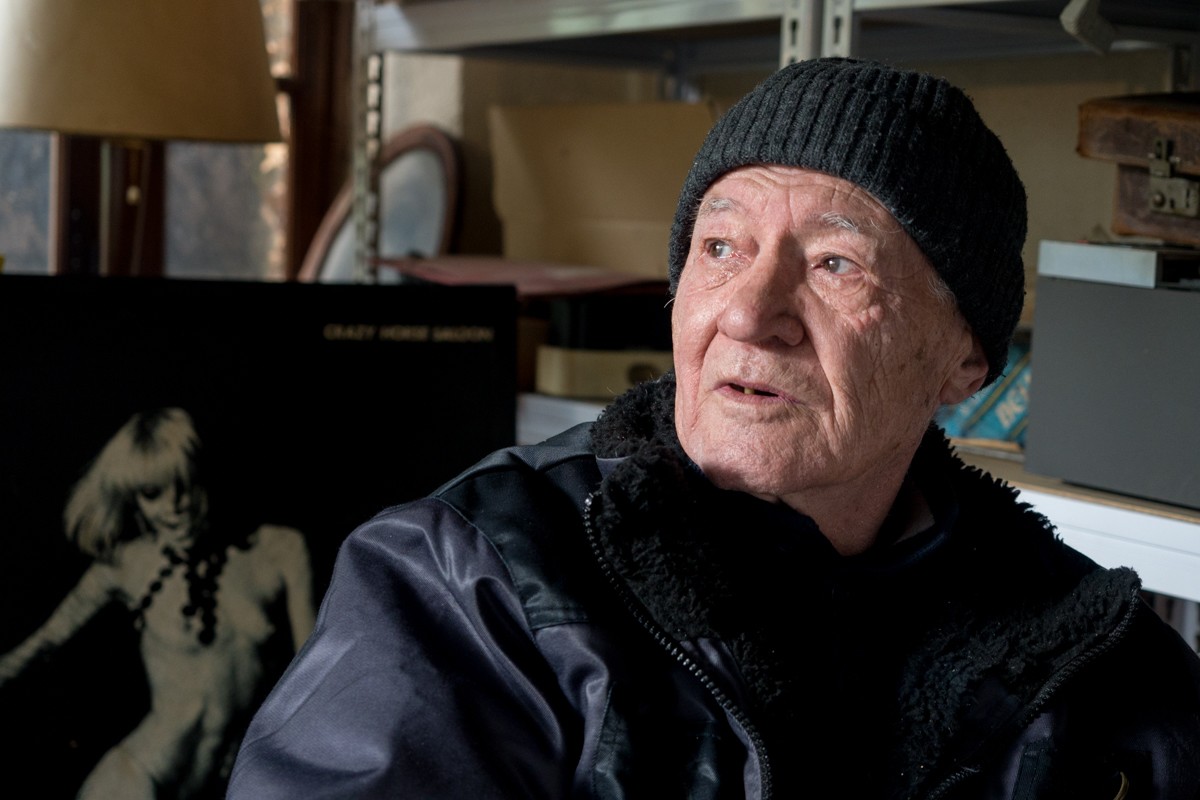 After having its world premiere at Transilvania International Film Festival, in the Romanian Days competition, the documentary In Search of the Lost Father / În căutarea tatălui pierdut, by Ionuț Teianu, is ready to be shown around the world. The festivals will be announced in the coming weeks.

The film follows the struggle of John Moore to be recognised as the son of Constantin Brâncuși, this fight putting the great artist's legacy into a new perspective.

When John was born, in 1934, his mother gifted him with three names: John, Constantin, and Brâncuşi. She told him his father was Constantin Brâncuşi, the famous sculptor, but that he was never to tell a soul. John kept this a secret his entire life. Today, at the age of 78, he embarked on a difficult quest to find his lost father.

Ionuț Teianu followed him from Paris and New York to Hobița, the Romanian village where Brâncuși was born.

In Search of the Lost Father was produced by Libra Film in co-production with Piments Pourpres (France), with the support of the Romanian CNC.