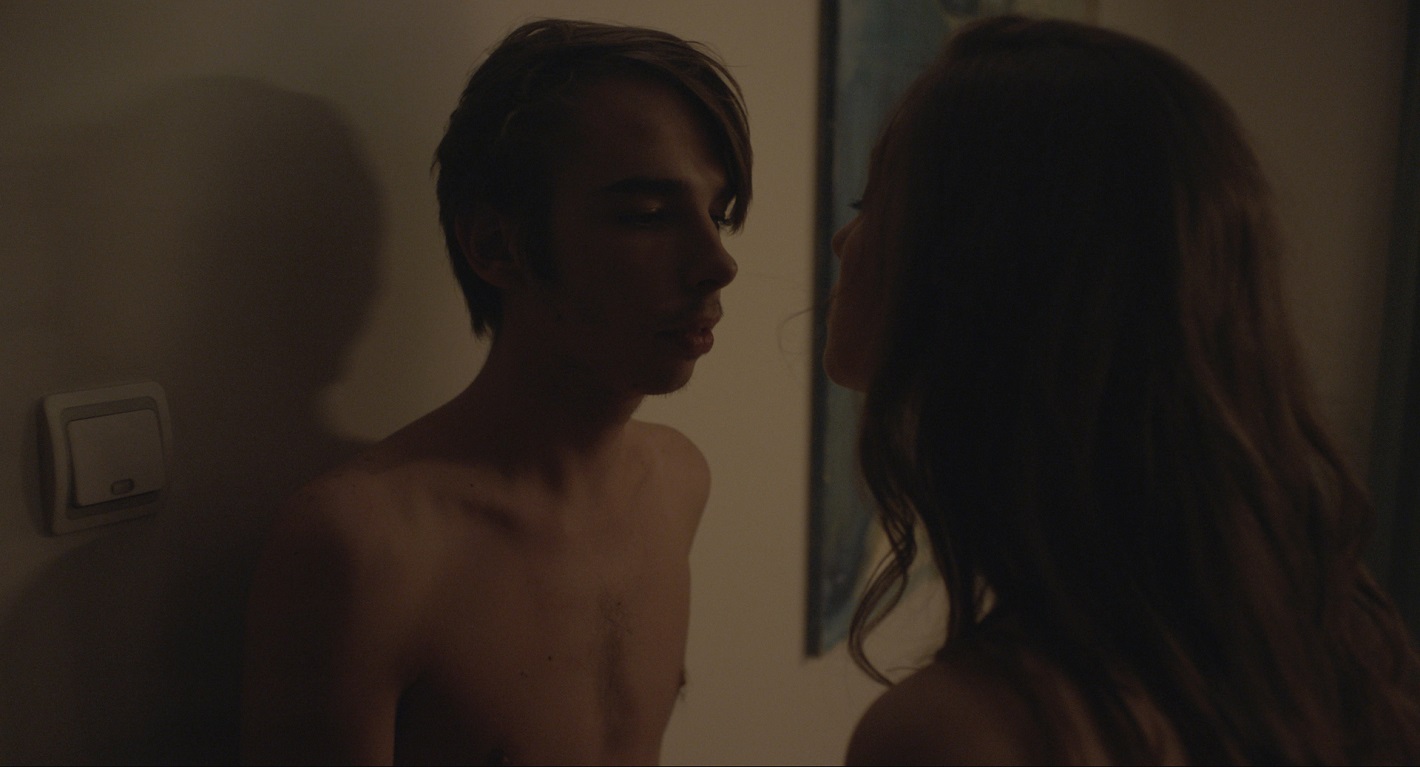 First Night / Prima noapte, written and directed by Andrei Tanase, was selected in the Orizzonti short film competition at the Venice Film Festival (August 31-September 10, 2016), now in its 73rd edition.

Orizzonti section is dedicated to films that represent the latest aesthetic and expressive trends in international cinema, with special attention to debut films, young talents who are not yet firmly established, indie features, as well as works that address specific genres and current production, with the aim of innovating and demonstrating creative originality. The competing short films are selected on the basis of criteria such as quality and originality of language and expression.

First Night will have its world premiere at the festival.

Alex's birthday is approaching, and his father Calin has prepared a very special surprise: the first night with a girl. The cast includes young actors Alfredo Minea and Cristiana Luca, along with reknown actors Mimi Brănescu and Elvira Deatcu.