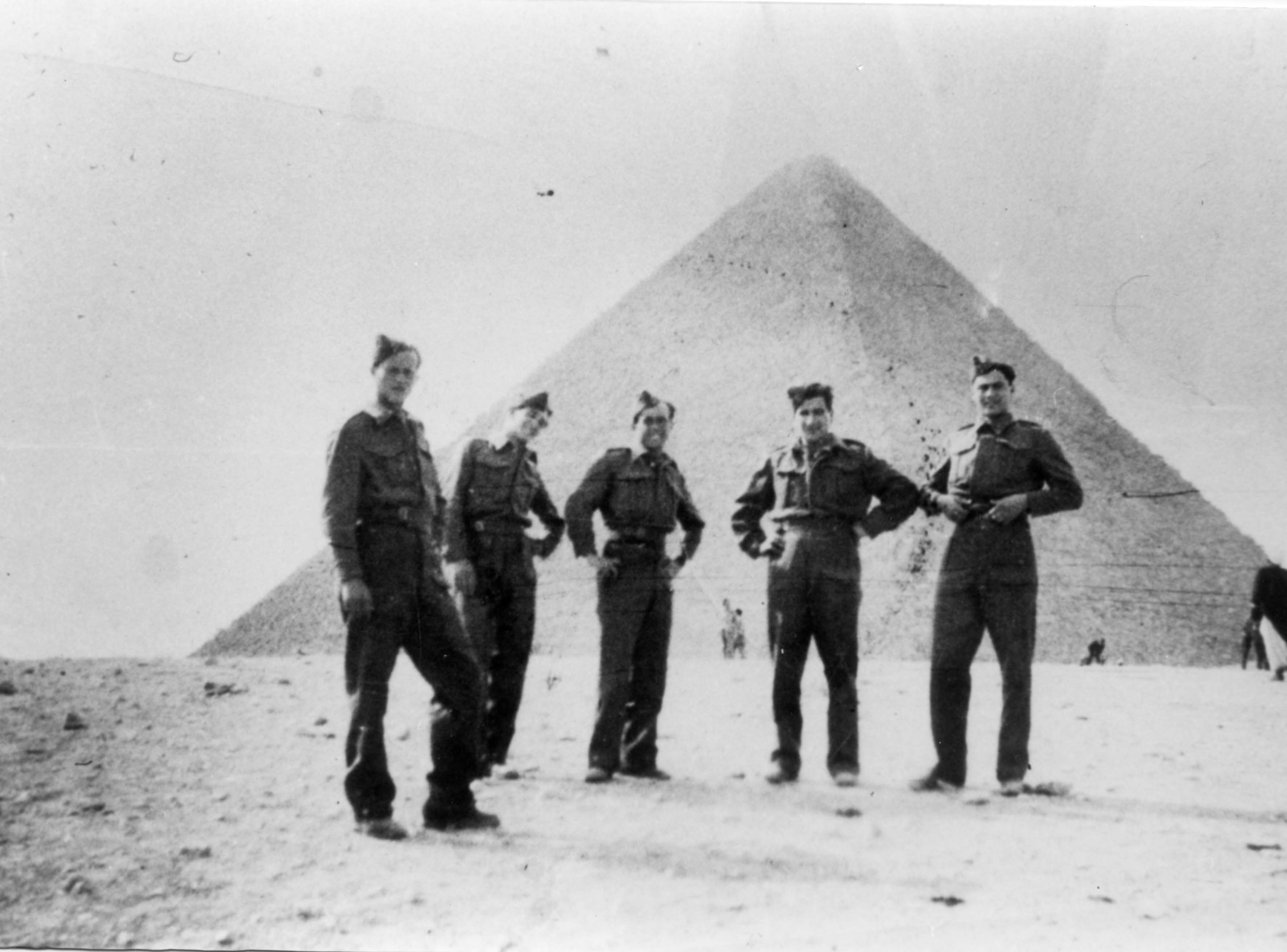 The awards were announced by BDC Director and Head of Studies – Martichka Bozholova, and Mr. Nedialtcho Dantchev, Ambassador of Bulgaria in Kosovo.

The historical documentary tells a World War 2 little-known story about a group of ordinary young people transformed over-night in secret agents and sent by the British Intelligence in a serious mission behind enemy lines, in German-occupied Eastern Europe. They had to find an escape route for the Allies’ war prisoners and to organize the resistance movement. An almost suicide mission as these agents were Jewish young people from Palestine, sent back in their countries of origins, where their brothers were facing the “final solution”.

This is the second documentary project signed by Oana Giurgiu after Aliyah DaDa.

The purpose of the Balkan Documentary Center in Sofia is to train and support emerging documentary filmmakers and media professionals with a strong link to the Balkan region and to help them learn international and regional practices, providing know-how and in-house project development. The training program BDC Discoveries is the prime strategic tool for completion of the mission to make BDC a creative laboratory for linking European professionals and their production with Balkan documentary artists.