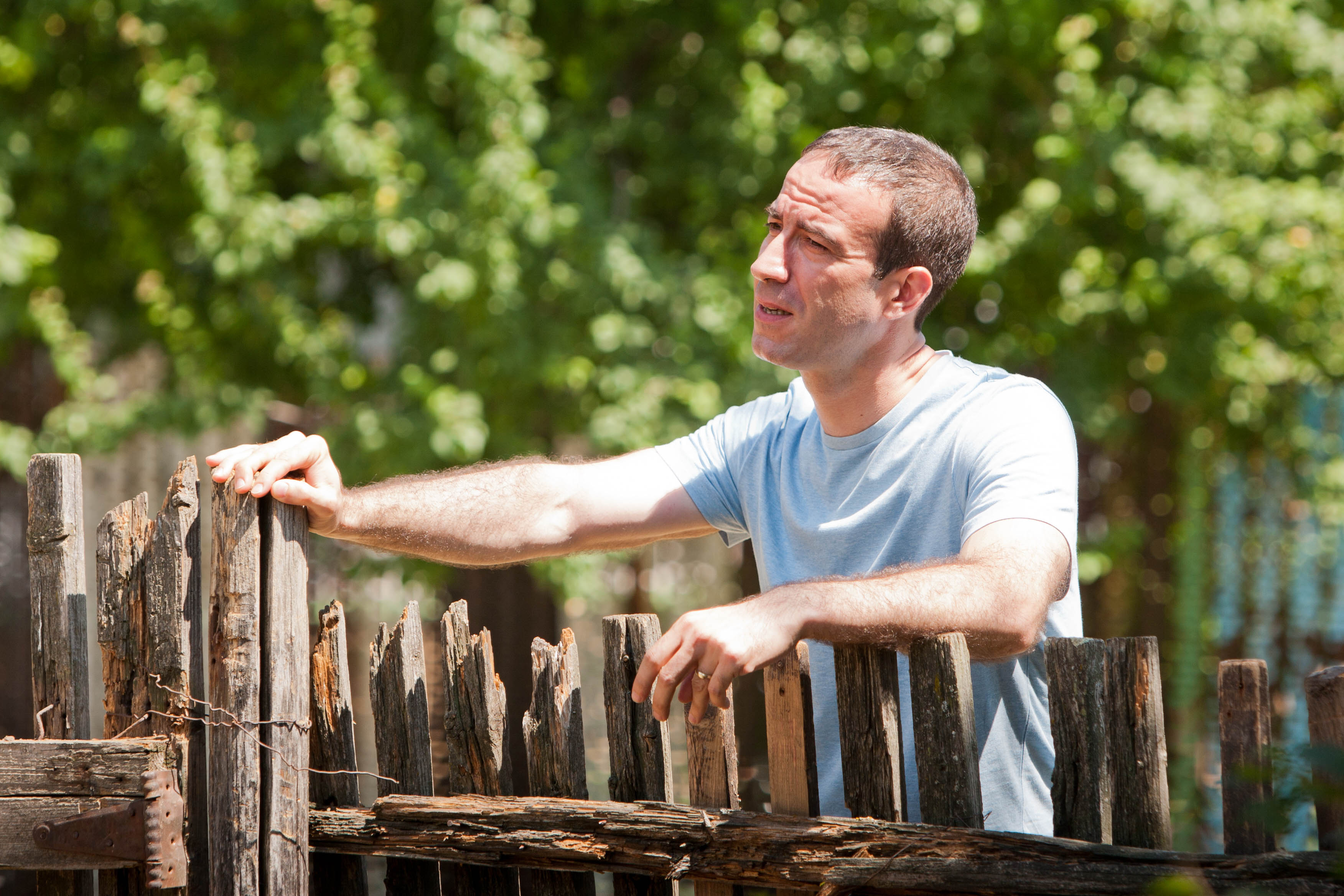 The recently completed film is the story of an elderly widowed man who is visited by his émigré son, depicting the distance between the two generations. The dog of the title is a gift the son brings for his father. The film was presented at the Agora works in progress at the Thessaloniki IFF.

The Japanese Dog was written by Ioan Antoci and won the Krzysztof Kieslowski Prize at the ScripTeast workshop in 2009.

M-appeal will be presenting the film at the Cannes market.