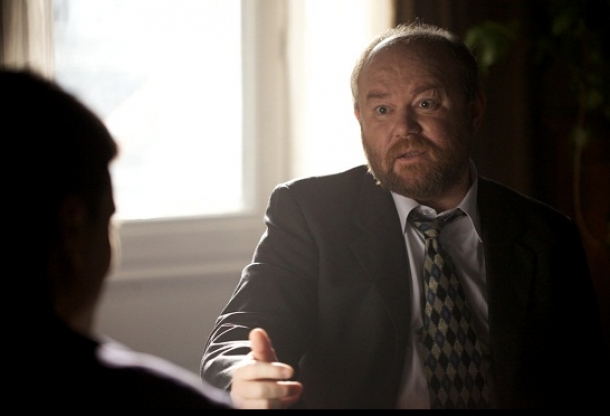 October 2015 began with Warsaw Film Festival (October 9-18), where the film was selected in the Discoveries section, dedicated to "gems selected from the programmes of leading international festivals". The month continues for Tudor Giurgiu with Chicago International Film Festival (October 15 – 29, World Cinema section) and Semana International del Cine in Valladolid (October 24-31), where Why Me? will compete in the official selection with some of the most important arthouse movies recently released. The competition offers a panorama of current international cinema.


The next stop is Viennale – Vienna International Film Festival (October 22 – November 5), Austria’s most important international film event, as well as one of the oldest and best-known festivals in the German-speaking world. The choice of about 300 films offers a cross-section of bold film-making which stands apart from the aesthetics of mainstream conventionality and is politically relevant.

After Viennale, Why Me? embarks in a journey to Egip, for the 37th edition of Cairo International Film Festival (November 11-20).


Why Me? recently won the Special Prize of the International Ecumenical Jury at Jameson Cinefest – the 12th Miskolc International Film Festival.


Other awards and selections.