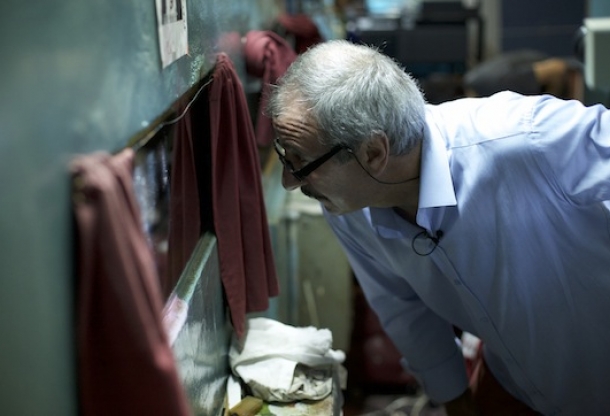 The documentary project Cinema, Mon Amour, directed by Alexandru Belc, won the Cat&Docs Award and the Croatian Radio Television HRT Award (each worth 2,000 euros) within the Docu Rough Cut Boutique workshop of the Sarajevo Film Festival.

The development workshop of documentary film projects spanned from August 17 to 21, bringing together specialists of this domain and the teams of the selected movies,in group sessions, individual meetings and intensive sessions of story editing.

Cinema Mon Amour is a Libra Film Production, co-produced by HBO Romania and Pink Productions (Czech Republic). The project was developed with the support of  State Cinematography Fund Czech Republic and Creative Europe Programme – MEDIA of the European Union.