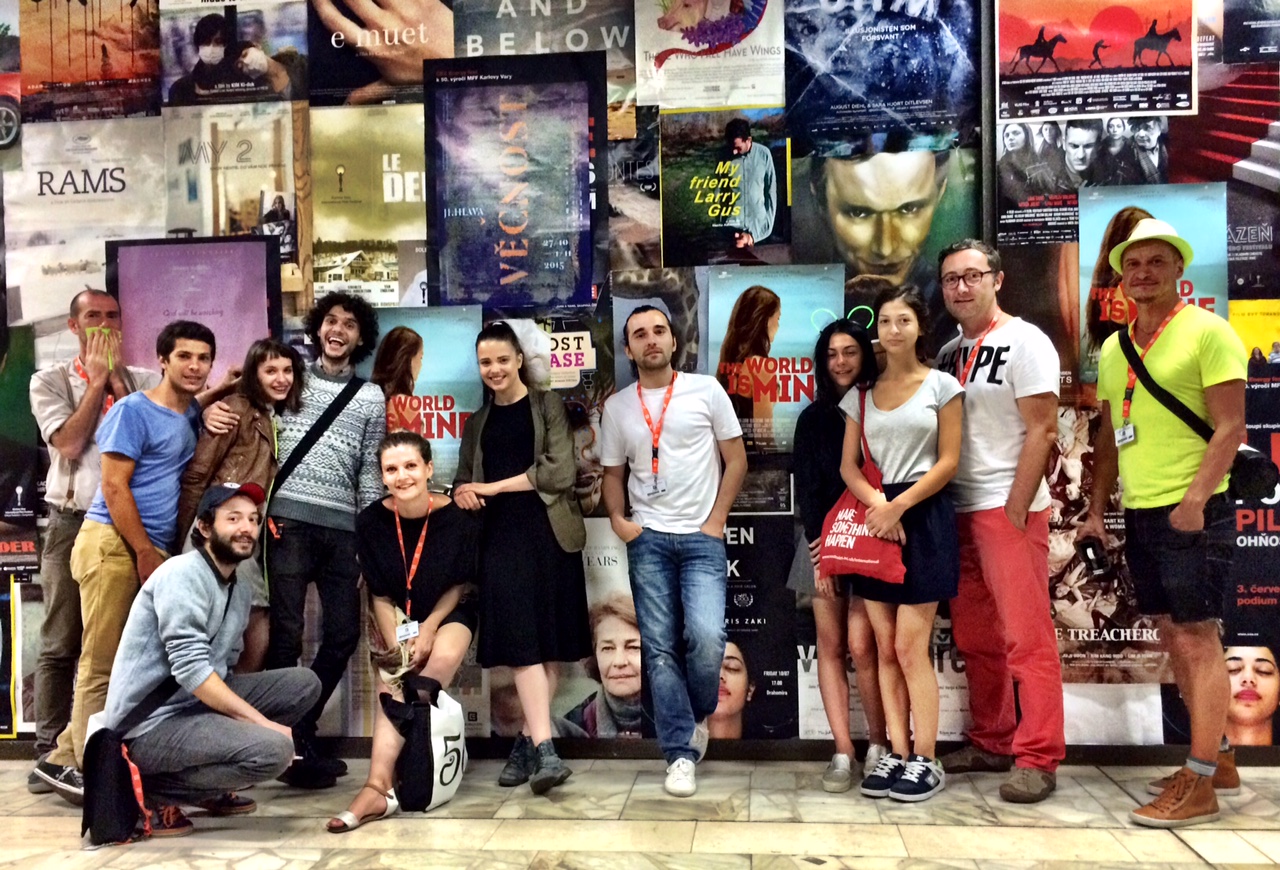 The World is Mine receive a Special Jury Mention in East of the West competition at the 51st edition of Karlovy Vary International Film Festival. This is the second important prize for Nicolae Constantin Tănase’s first feature after Best Debut Award at Transilvania IFF.

An independent production by Libra Film and Radu Stancu's deFilm, The World Is Mine was written by Raluca Mănescu and was shot in 2013 with a budget sourced exclusively from private parties. Except Iulia Ciochină, who previosly played in several short films, the main actors Ana Maria Guran, Oana Rusu, Ana Vătămanu and Florin Hrițcu are all non-professional.

Sixteen-year-old Larisa lives in a small town by the sea. Her relationship with her mother, who struggles with a lack of finances, is far from ideal, and in addition to that, the girl has to care for her helpless grandmother pretty much by herself. When Larisa falls in love with Florin, the local playboy, she acquires a powerful enemy in Anna, a girl from a wealthy family who is determined to get rid of her rival at all costs. The small-town world in which good looks and money play the leading role does not favor Larisa. However, the stubborn girl is ready to do whatever it takes to win love and admiration, and she resolutely pushes ahead to make her dreams come true….

The film received positive reviews in the international press and will be released in Romanian cinemas in October.

"Though much of the narrative covers very familiar ground, the roving handheld camerawork by cinematographer Daniel Kosuth, with its countless extreme closeups, gives the material some much-needed freshness and urgency while also foregrounding the extremely vigorous and committed performances of the leads, and there isn’t a false note in the ensemble. (…) Rather unusually, World was produced without any financial state aid but still looks like a million bucks (but reportedly cost about a fifth of that amount)". – The Hollywood Reporter

"Looking far less low-budget than the reported $168,000 outlay, the pic displays gumption on- and offscreen, proving it’s possible to make slick all-Romanian features without coin from the National Center for Cinematography." – Variety