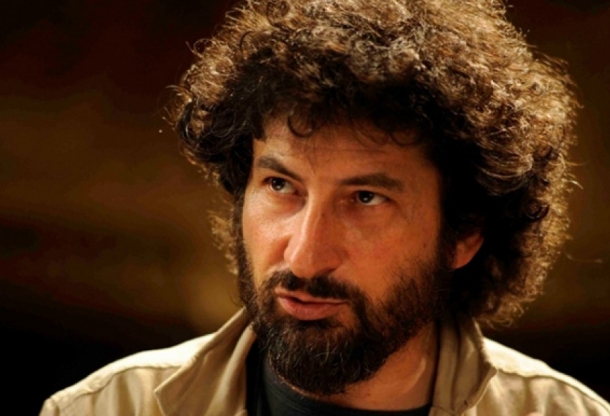 Libra Film is the Romanian co-producer of The History of Love, Radu Mihaileanu’s first-English language film, which will be filmed in Cluj-Napoca this summer. The adaptation of Nicole Krauss’ 2005 bestseller is an ambitious intertwined tale that follows Derek Jacobi’s main character from the Holocaust to modern New York City. It co-stars Derek Jacobi, Sophie Nelisse, Gemma Arterton , Elliott Gould.

Tudor Giurgiu and Oana Giurgiu are the Romanian producers. Filming started in Montreal in the spring and will continue in Romania by the end of July. It is the first big international production which will use Cluj’ amazing locations. Romanian financing comes from National Film Center (CNC) and other private companies.

The story follows the characters Leo Gursky and Alma Mereminski, two young lovers of Polish-Jewish descent in 1930’s Poland. Leo writes a book for Alma titled “The History Of Love”. On the brink of World War II, Leo and Alma are split up when Germany invades Poland. Years later, Leo is a bitter old man that doesn’t realize that the book that he wrote for Alma has been printed, and has interconnected the lives of strangers that are searching for the true identities of the characters in the story.

Rights to adapt the book for the big screen were acquired a decade ago and, at one time, Alfonso Cuarón (Gravity) was set to direct. Marc Antoine Robert and Xavier Rigault serve as producers.