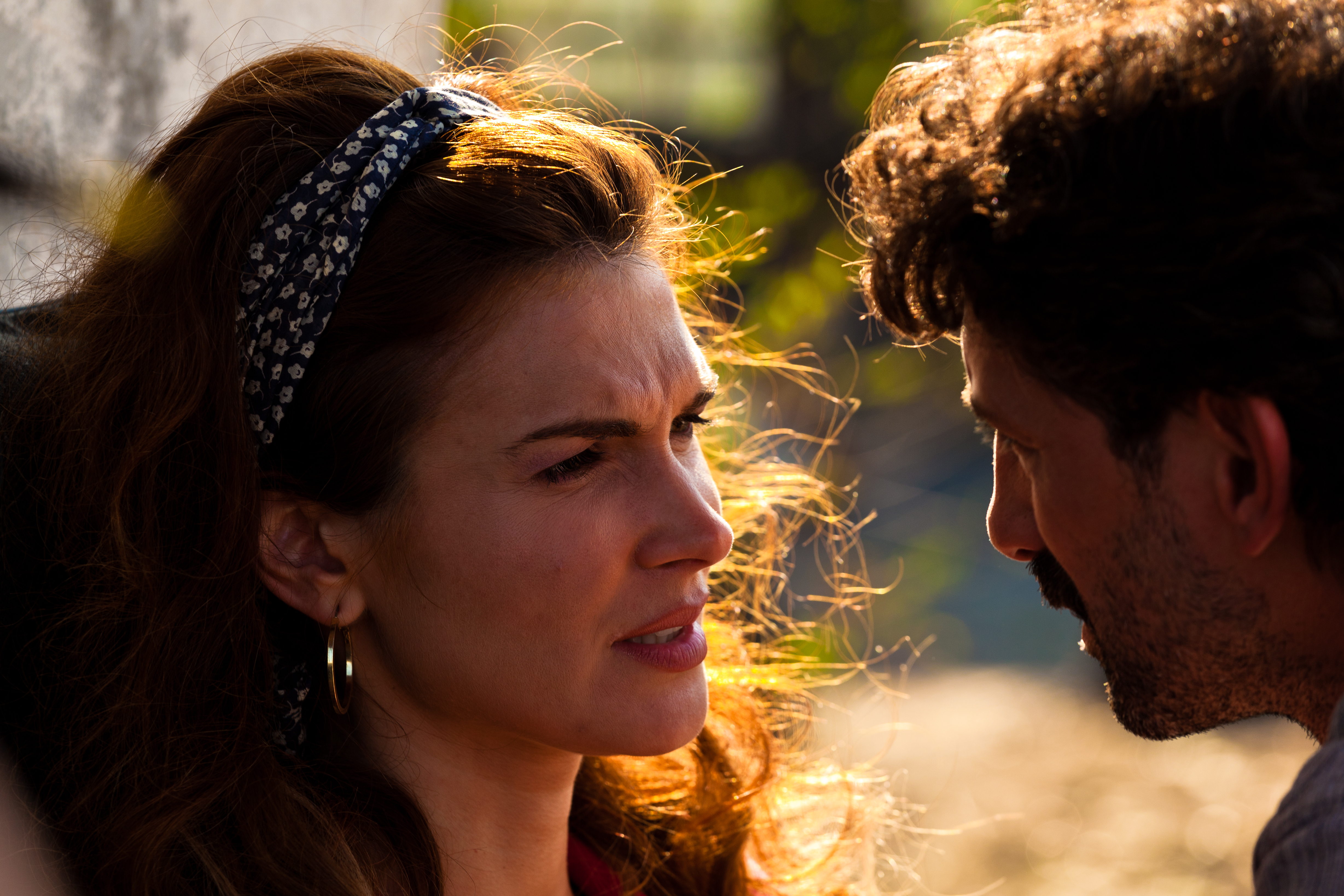 One week after its successful Warsaw Film Festival screening, where it received the Special Jury Award, Of Snails and Men by Tudor Giurgiu adds a new trophy to its honors list.

Thus, the film won the 15.000 Euro "Best Feature" award (ex-aequo with the Belgian production Time of my life, by Nic Balthazar) of the "Meeting Point" section during the 57th edition of Seminci: Valladolid International Film Festival (October 20-27).

Established in 1956, Seminici: Valladolid International Film Festival (Spain) is one of the oldest and most celebrated film events in Europe, praised both for the high quality of its selection and for the many young talents it discovers every year. For example, films such as One Flew over the Cuckoo's Nest by Milos Forman or The Wild Child by Francois Truffaut premiered in Valladolid.

Of Snails and Men competed against other 14 European films. The "Meeting Point" jury was composed of film directors Daniela Fejerman and Nacho Pérez de la Paz and the director of the Vancouver Latin American Film Festival, Christian Sida-Valenzuela.

Of Snails and Men is a Romanian-French joint venture produced by Libra Film (Romania) and Agat Films (France).

Last year, during the 2011 edition of Seminici: Valladolid International Film Festival, Superman, Spiderman or Batman by Tudor Giurgiu, was awarded the Best European Short award, thus becoming the first Romanian short to compete for the European Oscar, which will be awarded on the 1st of December, in Malta.