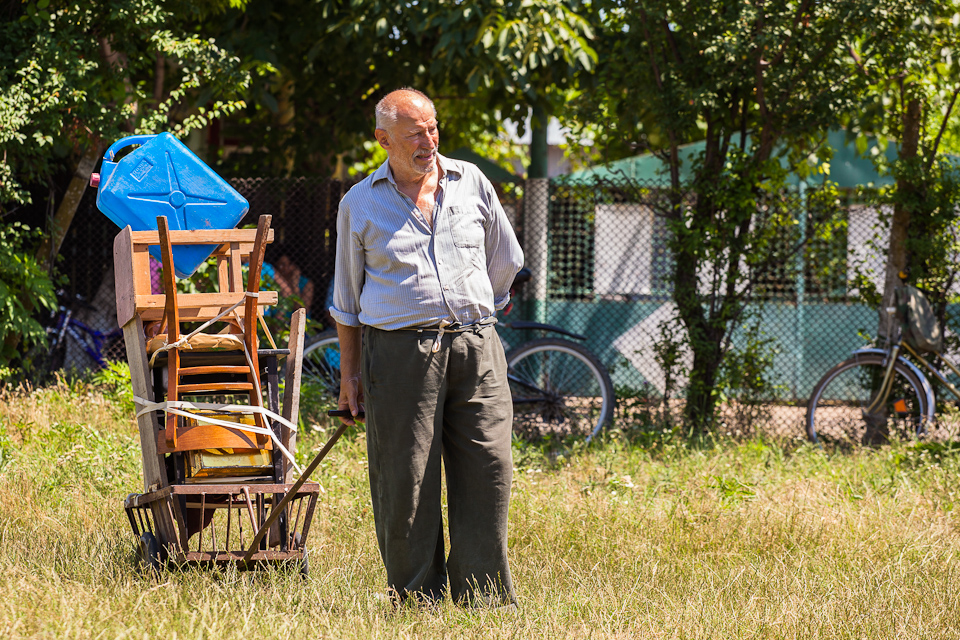 The Japanese Dog, the debut feature film by Tudor Cristian Jurgiu, was selected in the “Work in Progress” division of Agora, the film industry oriented section of Thessaloniki International Film Festival (the 53rd edition takes place between 2 and 11 of November 2012).

Organized for the first time in 2005, Agora became one of the most important meeting forums for the professionals of the European film industry – the events organized within Agora are focused on the promotion of special projects in different stages of production from Central Europe, the Mediterranean region and the Balkans.

The Japanese Dog is one of the 12 projects selected for Works in Progress, which is particularly focused on films which are in the post-production phase. On November 8, within a private screening, these titles will be introduced to the festival guests (sales agents, distributors, festival programmers, etc.).

A jury of three professionals will decide the winner whose prize consists of post-production services offered by Graal S.A., one of Greece’s leading post-production companies.

Recently, The Japanese Dog was selected in the CentEast Projects Market which takes place in Moscow (October 16) and Warsaw (October 19-21).

The Japanese Dog, the feature film debut by Tudor Cristian Jurgiu, based on a script by Ioan Antoci, tells the story of Costache Moldu, an old man who lost his wife, house and livelihood in a big flood. When he is faced with a tough decision – to keep or to sell the land given to him by the Town Hall –, the unexpected return of his son, Ticu, who’s been living in Japan for very many years, will help him make up his mind.

The project is one of the winners of the annual CNC (National Centre for Cinema) contest and has already received the support of HBO Romania and the MEDIA Programme of the EU (for script development).

The script was awarded the Krzysztof Kieslowski prize for best Central and Eastern European Script within the ScriptEast 2009 program.

In addition, the script was the winner of the 2008 “Best script for a Feature Film” HBO contest which is organized by HBO Romania in partnership with Transilvania International Film Festival.

The Japanese Dog is produced by Libra Film Productions and will premiere in cinemas in the Fall of 2013.