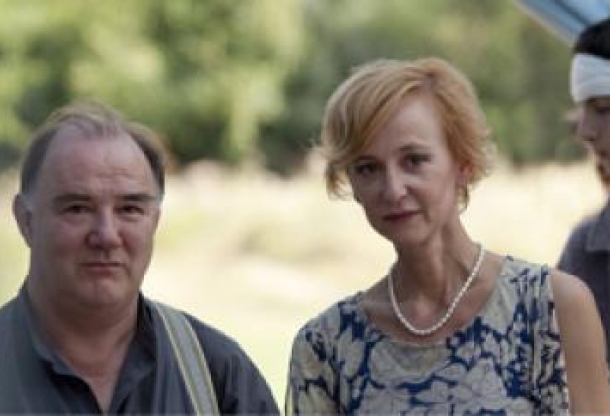 The story of two Austrian best friends from Graz, Ferry and Alex, is set during the Second World War. They manage to stay together despite the evacuations but they are eventually sent by their parents to a youth Nazi camp in Czechoslovakia.

The theatrical release is set for 2012.