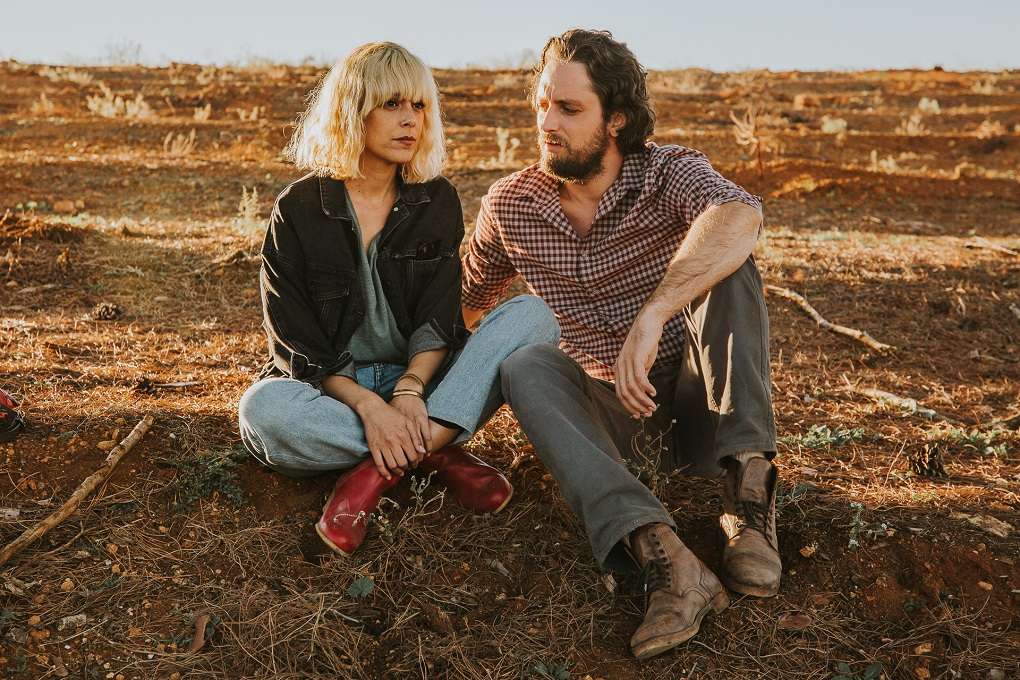 Next stop after Valladolid: Festival de Cine de Sevilla, in Panorama Andaluz section. The screening will be attended by the director and members of the team on November 15. The film is scheduled to be launched in Spanish cinemas at the beginning of 2020.

Spanish Cinema is a non-competitive section aimed at showing an overview of the most significant auteur films produced by the Spanish cinema in the last season and they will be screened with English subtitles. A total of 20 film titles -16 feature films and four short films – will be screened during the festival.

Spanish actress Belén Cuesta will act as special host or “Godmother” for the 64th edition and will therefore read the festival director’s letter during the Opening Gala on October 19. This is the first time Cuesta joins the Valladolid Festival, where she also appears in two titles selected for participation in the Spanish Cinema section: Dani de la Orden’s Litus, and Tudor Giurgiu’s Parking.

Parking has multiple connections with Spain: Marin Mălaicu-Hondrari wrote the novel “Closeness” – on which the film is based – after being an emigrant in Córdoba, the shooting took place, for the most part, in the same city and its surroundings, and renowned Spanish actors such as Belén Cuesta, Ariadna Gil, and Luis Bermejo joined the project. Also, the Spanish co-producers managed the production, providing local financial support.

Adrian (Mihai Smarandache) is a poor Romanian writer trying to make it in Spain, while grappling with the prejudices that are inflicted both upon and by him. An unabashed romantic with a temper to boot, he divides his time evenly between typing out his woes and attempting to woo the dreamy-but-doomed Maria (Belén Cuesta), a Spanish musician.