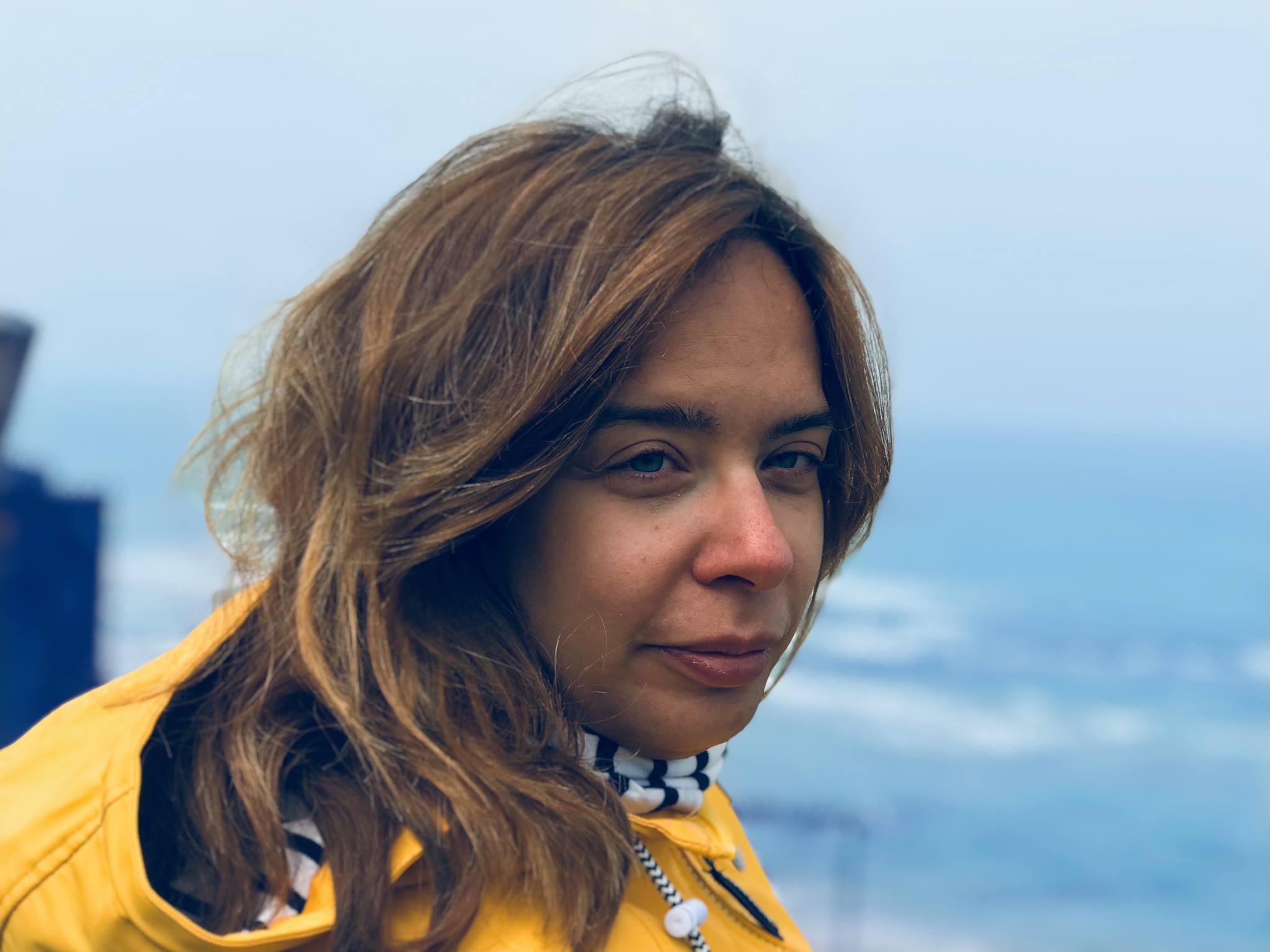 The Crossroads Co-Production Forum (November 5-9) has selected 15 projects this year, based on the quality of the script, the creative team and the likelihood of it being produced. All selected projects are either produced or co-produced by a country in South-eastern and Central Europe or the Mediterranean area, or contain story elements linked to these regions. The program is varied and provides opportunities to meet other producers, distributors, broadcasters, sales agents and consultants. The jury is composed of Rita Dagher (producer, Senorita Films, France), Peter Rommel (producer, Rommel Productions, Germany), Mira Staleva (Head of the Sofia Meetings/ Producer, Bulgaria) and will award several prizes.

The film produced by Tudor Giurgiu and Libra Films is a coming of age story of a 17-year-old Parisienne girl (Océane), who falls in love with a Romanian photographer having an exhibit in Paris. The next year she comes to Bucharest to move into his apartment as a sub-letter, unbeknownst to him. This sweet stalker befriends the photographer’s family, but in Bucharest she also meets another young Romanian man, Alex, and falls in love with him. A series of misfortunes ends up with Alex rejecting her and Océane returning to Paris. The next summer she heads for Bucharest again, this time to find Alex.

As a project, Océane received development funding from the Romanian Film Centre and won a Villa Kult Cultural Residency for screenplay development in Berlin within the Transilvania Pitch Stop industry program at Transilvania IFF 2019.

Eva Pervolovici is a Paris-based Romanian film director, who completed her studies in Bucharest and Edinburgh. She previously directed the feature film Marussia (2013) and awarded shorts such as Lubaben (Official Competition, Rotterdam 2011) or Little Red (Berlin Today Award Competition, Berlinale 2011).