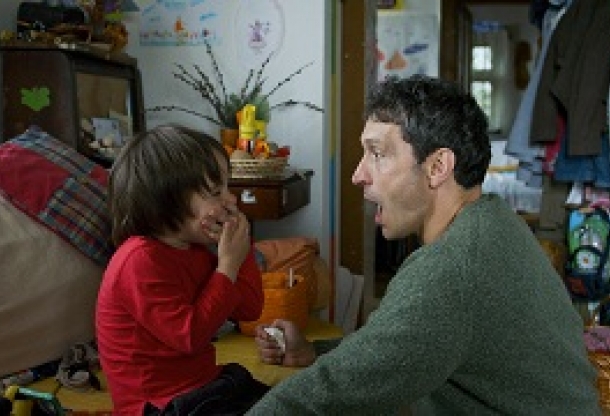 Thus, Superman, Spiderman or Batman is in the official competition dedicated to short length feature films of the 27th edition of the Warsaw Festival, that will take place in the Polish capital between the 7th and the 16th of October. The Warsaw Festival is a class A festival, accredited by the International Federation of the Film Producers Associations (FIAPF).

Also, Tudor Giurgiu’s most recent short is part of the official competition of the 56th edition of the Valladolid International Film Festival, which takes place in Spain between the 22nd and the 29th of October. The Valladolid Festival is famous at European level, mainly for its shorts competition.