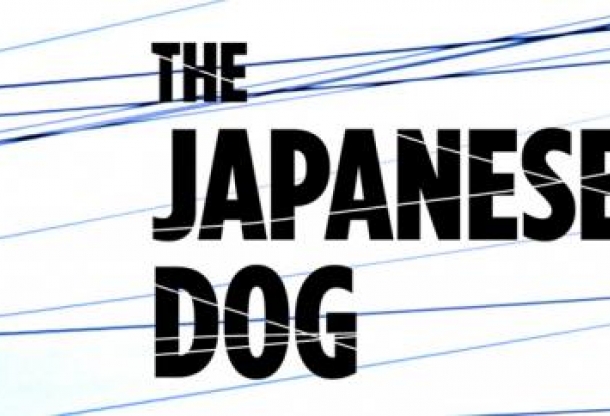 The pre-production for the feature film The Japanese Dog, by Tudor Cristian Jurgiu, has started.
The feature tells the story of Costache Moldu, an elder from an old, forgotten village, which has lost everything – his house and savings of a lifetime – after a flood.
After he lived for several months in the school, Costache receives from the state a house – the former pharmacy -, and a piece of land away from the village on the lake.
Meanwhile, he is pressed by the mayor to sell the piece of land. When Costache Moldu finally decides to sell the land, his son, Ticu, that left the country for many years, returns home.
The feature is produced by Libra Film Productions and is financed by the National Film Centre in Romania.